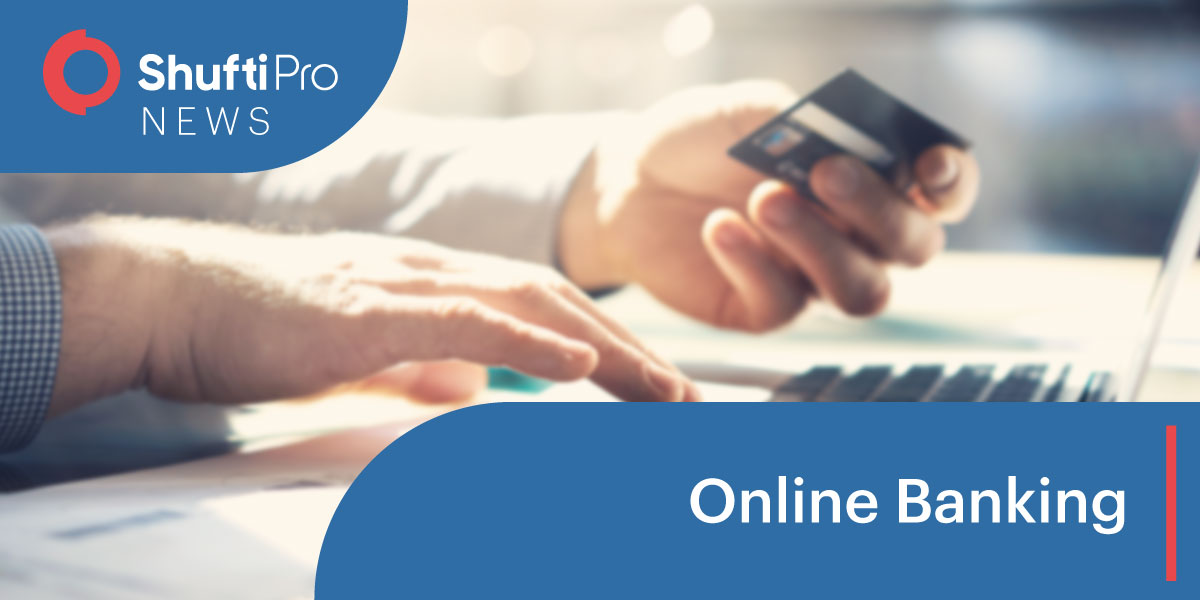 According to reports, ZA Bank, the first online bank in Hong Kong, opened up on Tuesday (March 24). The bank is a subsidiary of China’s ZhongAn Online P&C Insurance Co. Ltd.

Last year, eight digital banking licenses were provided to firms like Ant Financial, and collaboration of Tencent and Standard Chartered. The new banks could potentially revamp Hong Kong’s existing financial system, which includes banks like HSBC, Bank of China (Hong Kong) and Standard Chartered as these financial regulators that have been functional in the country for years.

The digital banking licenses were issued at the beginning of 2019, and at the time the Hong Kong Monetary Authority announced that they would be up and running in about six to nine months. The launches were anticipated to take place sooner but due to the instability in the country, they had to be delayed.

ZA Bank’s offerings include a deposit account with an interest rate of 1 percent yearly, and competitive lending. HSBC, for its part, offers 0.001 percent on saving deposits.

The launch comes at a crucial time for Hong Kong when it’s facing the effects of COVID-19 outbreak on its economy. All transport passengers and tourists were held at the airport in an attempt to contain the Coronavirus and prevent it from spreading.

Other countries also plan on following Hong Kong’s initiative and release online banking licenses of their own, including Taiwan, Malaysia, and Singapore. Many of the online-only banks, like ZA Bank, will charge huge amounts for deposits initially. The rates, which are believed to be transitory, portray how competitive Hong Kong’s “$410 billion local currency time-deposit business” really is.

“This is more of a gimmick, which shouldn’t become a norm,” said Terry Siu, treasurer of CMB Wing Lung Bank, which currently pays 3.8 percent to new customers for two-month deposits of Hong Kong dollars. “But competition for funds is indeed getting higher, as eight more banks are coming out.”