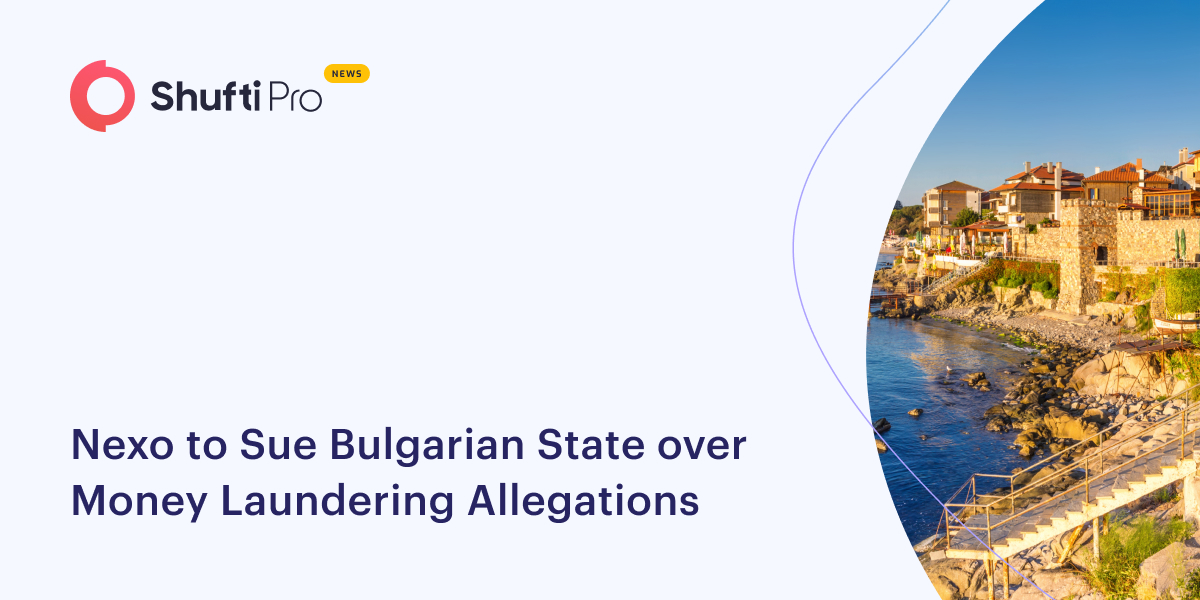 The Bulgarian crypto lending bank, Nexo, revealed that it would file legal action against the Bulgarian state after police raided its offices on Thursday.

The Bulgarian crypto lender supports more than 60 cryptocurrencies and is under investigation for money laundering to deliver banking solutions without the required licence. Other matters involve tax crime, reported by the US and the breaches of international sanctions against Russia.

“The compensation that Bulgaria will pay after Nexo wins the case will be another record-breaking amount of hundreds of millions, but, unfortunately, it will be at the expense of the Bulgarian taxpayer,” the company stated on Friday.

On Thursday, the National Security Agency raided the Nexo offices in Sofia. In the beginning, the prosecution’s office, without revealing the name of the firm described it as “a company that operates globally through companies in the UK, Switzerland, the US and offshore destinations.”

“It is not registered here but is managed operationally from Sofia, A total of 15 addresses are being checked,” it said.

According to the Bulgarian crypto firm, no direct search warrant was given and the authorities gave no identification, mentioning the raid by police as a publicity stunt and a very shameful act.

Nexo was founded in 2018 and functions through several entities across different sectors. Former MP Antoni Trenchev and Kosta Kanchev own the firm.

According to Bulgarian National Television news, the firm is currently located in Dubai. Georgi Shulev, the founder and former member who left in 2019, is under investigation as a witness.

On the 6th of December 2022, Nexo stopped its activity in eight US states after unsuccessful discussions with federal regulators and the state itself. The company elaborated the US regulations as “an impossible government”

An investigation by a Bulgarian outlet, Capital Weekly, published in October 2021 said that the firm had made a $100 million profit over three years, plans to reorganise as a regular bank but was in the grey zone of regulations.

According to previous statements from Nexo, more than 650 people are currently working in Sofia. The organisation revealed that it has operated more than $130 billion for over 5 million users across 200 jurisdictions.