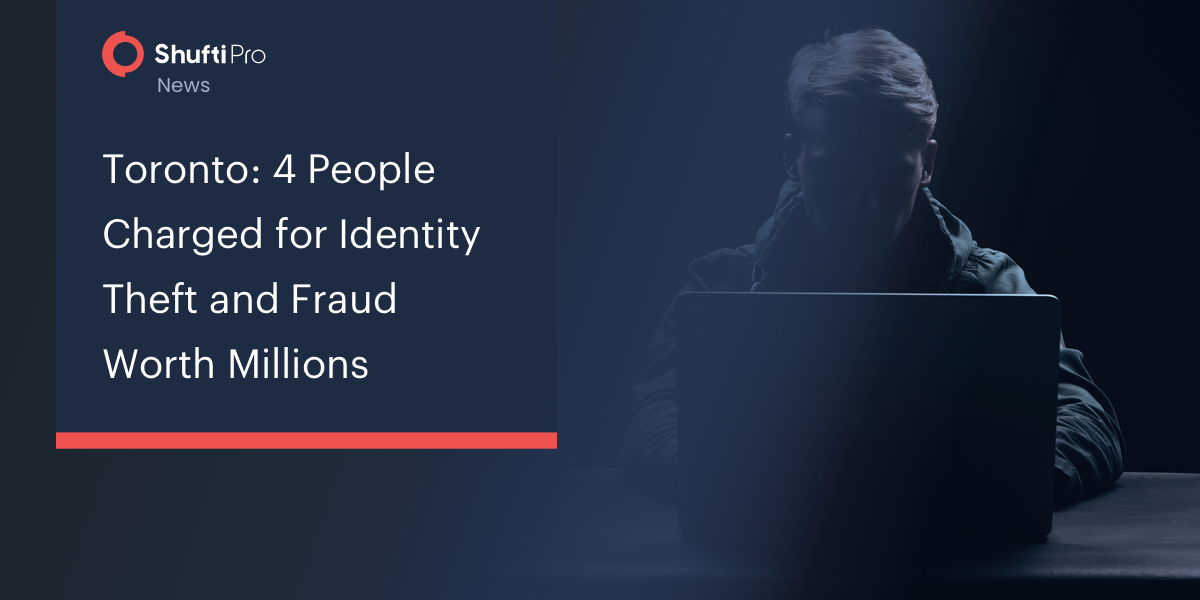 Toronto police seized millions of dollars, Porsche Panamera, and other identity details after a year-long haul.

A year-long identity theft investigation named “Project Hydra” finally concluded on the arrest of four individuals as stated in the media release issued on Thursday.

According to Toronto police, the four people have been charged with millions of dollars worth of identity theft and fraud as a part of an “organized hierarchy.”

A chain of individuals were discovered participating in the alleged conspiracy, including identity thieves, manufacturers, and sellers of counterfeits IDs.

The defendants are facing over 100 accusations, including fraud under and over USD 5000, identity theft, forgery to obtain property interest, and hoax documents. The Toronto officials began the investigation in September 2020 when various reports of identity fraud and bank account takeovers were reported.

Individuals allegedly stole vital identity and personal banking information from vulnerable victims even without them noticing it. The defendants are aged between 25-46.

The police added, “They would construct bogus identities using this information and then hire additional suspects to gain access to financial institutions in order to take over the accounts.”

On September 2, 2021, the police issued six search warrants after locating the address where the suspects picked up forged identities. Hence, the Toronto police recovered fake IDs, USD 70,000, a Porsche Panamera worth USD 100,000, printers, hard drives, 35,000 gift cards, and telephones in the raid. Additionally, detectives allegedly came upon a company suspected of dealing in fake gift cards.

According to the police, more arrests and charges are expected as the investigation into the alleged operation proceeds.

It’s high time that businesses incorporate enhanced AI-driven KYC screening solutions that provide multi-layered security. It is a necessity to protect the sanctity of their workplace while they ensure a better customer experience.