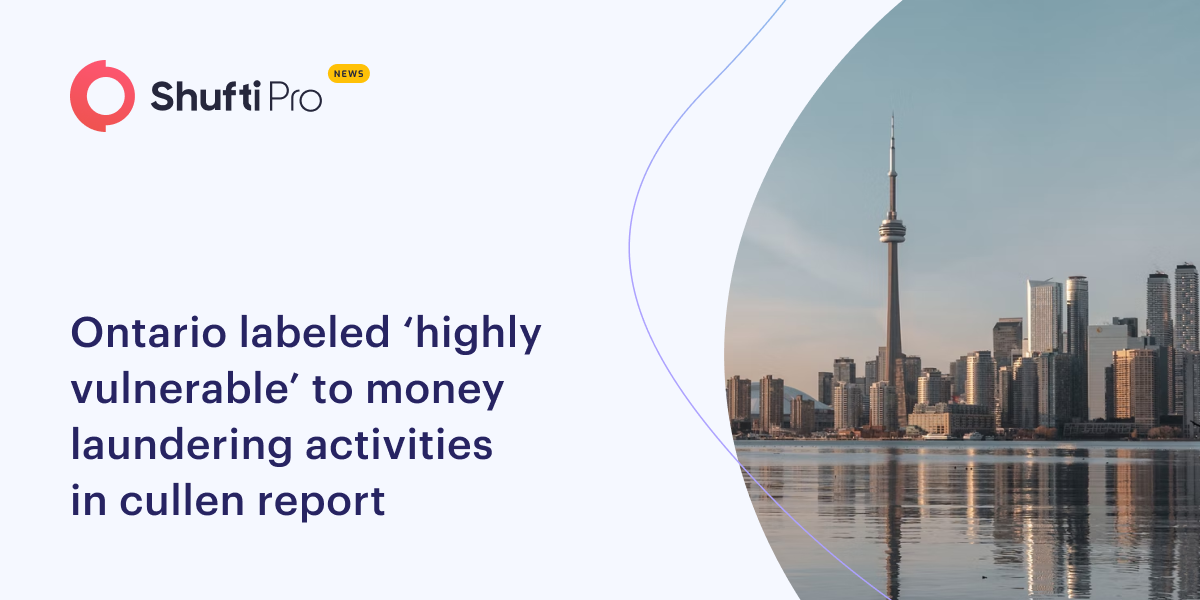 The Canadian gambling sector is on its toes after Commissioner Austin Cullen’s report revealed in June the large amounts of money being laundered through BC casinos.

As per Cullen’s 1,800-page report, an “astounding amount of dirty money” was being laundered through casinos in British Columbia between 2008 and 2018. The report was the crux of a three-year investigation that was commissioned by the province of British Columbia.

The report has been an eye-opener for the country’s entire casino industry, and regulators in Ontario have been noticeably cracking down on venues that do not implement money laundering policies.

Just over a month after the release of the report, the Alcohol and Gaming Commission of Ontario handed out monetary penalties totalling $227,250 (CAD) to HR Ottawa LP, which is responsible for the day-to-day operations of the Ontario Lottery Gaming Corporation Slots at Rideau Carleton Raceway in Ottawa, for 36 violations stemming from an audit. HR Ottawa LP is owned by Hard Rock International.

One of the major infractions was for repeatedly failing to implement, follow, and enforce required anti-money laundering policies and procedures.

A few weeks later, the Royal Canadian Mounted Police uncovered another money laundering scheme in Toronto- and Niagara-area casinos. Police brought multiple criminal charges against five individuals after the four-year investigation concluded more than $3 million from the illegal sale of cannabis was laundered.

According to experts in the money laundering field, this crackdown in Ontario is not coincidental.

“As the crackdown came in B.C., there’s been a move towards Ontario — because the networks that work with B.C. definitely have linkages in Ontario,” James Cohen, executive director of Transparency International Canada, told US Bets. “

With the Greater Toronto Area, it’s kind of everyone. There’s linkages to networks all over the world and there’s domestic networks.

“This crackdown in B.C. only really came in 2016 because a handful of politicians really took an interest in it. So far, we haven’t seen the same level of concern in Ontario about the scale of money laundering.”