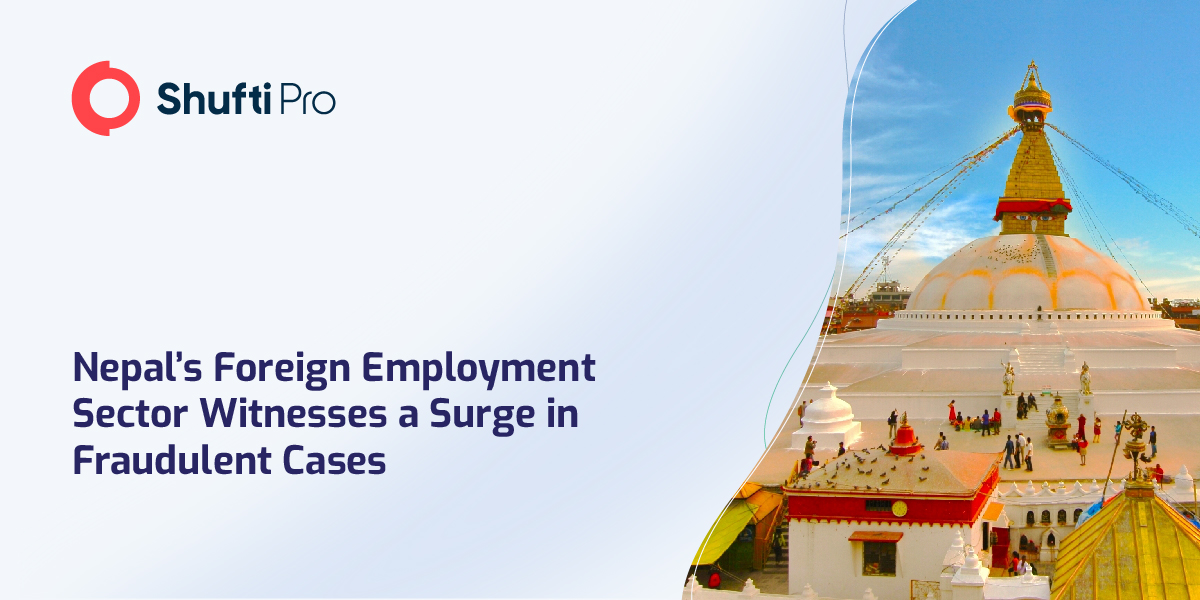 The number of individuals seeking international employment from Nepal has increased, and so do the fraudulent cases in the sector, with 1,148 institutions and individuals filing fraud-related complaints between July and October.

Sudip Devkota, the coordinator of the free legal aid program run by the Forum, reported that 3,155 people and organizations filed complaints about fraud during the fiscal year 2021–2022.

The People’s Forum for Human Rights reports that 141 women and 1,077 men filed the complaints.

The workers who seek employment abroad have complained about fraud incidents and other challenges on a daily basis. Even though the government promises that working overseas would be secure, lawful, and respectable, there is no drop in the frequency of migrant employees being taken advantage of.

Devkota asserted that the government is incapable of utilizing the volume of remittances entering the nation for the safety of people seeking employment abroad. Despite the fact that the government, businesspeople, and rights activists have attributed the lack of awareness on overseas labor, the youth’s complaints have not been taken seriously. He claimed that because government entities are unable to act in the best interests of the participants in any program relating to international employment, Nepali youth is being cheated under a variety of pretexts.

According to Devkota, the government and businesspeople are arguing over who is to blame for the distortions in the international employment market.

According to statistics, domestic fraud is more common than international fraud among employees who have chosen to work overseas. The current fiscal year began in October, and according to the statistics kept by the Forum, 422 individuals have received payments from the employees but have not sent it overseas.

Devkota claimed that their own families had duped most of the victims who sought jobs abroad. There has been an increase in the practice of using a tourist visa to work abroad. As a result, youngsters travel to other countries and then get stranded there. He said, “There is a growing tendency to ruin the lives of workers by looting the hard-earned money of the poor for temporary gains.”