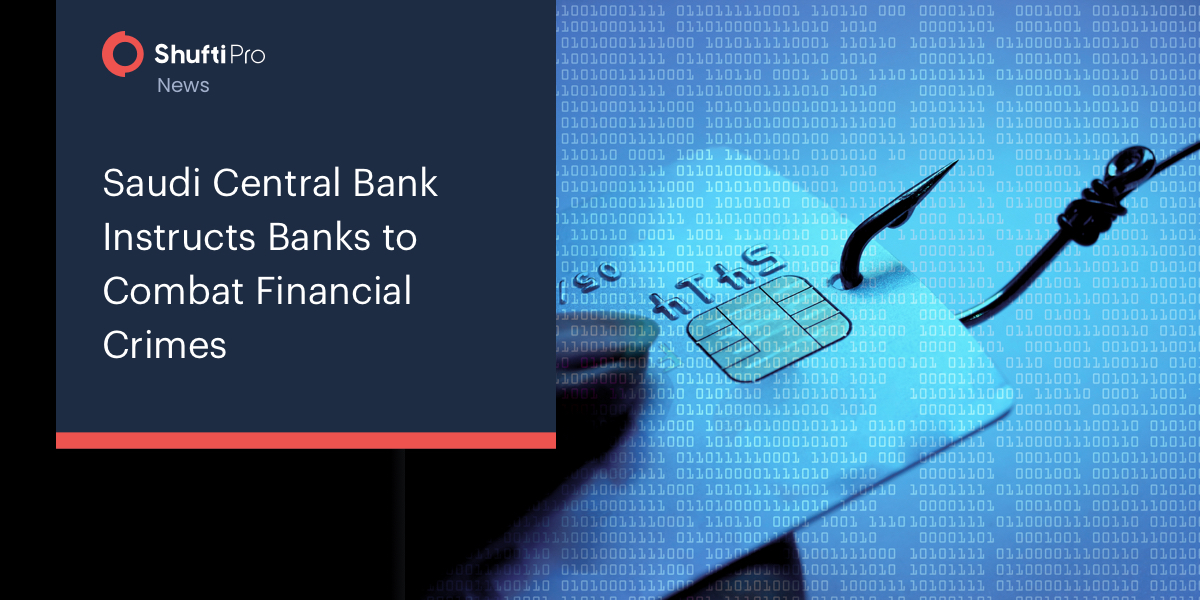 According to the Central Bank of Saudi Arab, the fraudulent operations are linked with the money laundering transaction.

In the last decade, a remarkable development in technology has been seen with fast internet, text messages, smartphones, and social networking sites.

The Central Bank (SAMA) says that the technology integrated with banking operations can be a double-edged sword if misused. Even though technology has made life more convenient and faster, it has also empowered fraudsters to set up operations and target potential victims.

SAMA has defined fraud as “any act involving deceit to obtain a direct or indirect financial benefit by the perpetrator or by others with his help, causing a loss to the deceived party.”

Fraud is a doorway to money laundering as the money obtained from illicit or fraudulent activities are considered dirty money and criminals use various methods to clean it up. These methods include manipulating the banking system.

Some most common methods of fraudulent activities are stealing ATM or credit cards. A more sophisticated example of fraud is to advertise fake investment opportunities and using them to take personal information out of the victims.

The Ministry of Finance in Saudi Arabia has given out warnings regarding the virtual currencies and the fraud attached to them. Digital assets are not legal in Saudi Jurisdiction. The ministry has also wanted the investors of a virtual currency against those who claim to have an affiliation with the country and claims to have a relationship with the Saudi Riyal.

Additionally, Saudi Central Banks have also issued a warning against trading with unlicensed foreign exchanges. Fraudsters are known to use this as a way to promote fabricated investments and entrap their victims.

The Central Bank has also urged, “bank customers to be vigilant and not respond to messages from senders claiming to be SAMA employees and attempting to obtain their personal banking details.”

The Central Bank has always aimed to keep the citizens safe from fraudulent activities by spreading awareness about the importance of protecting personal financial records and personal information.

However, in order for the warnings to be effective, the individuals including the bank employees and clients must take the warnings seriously to prevent fraud and reduce the number of victims targeted by financial crimes.