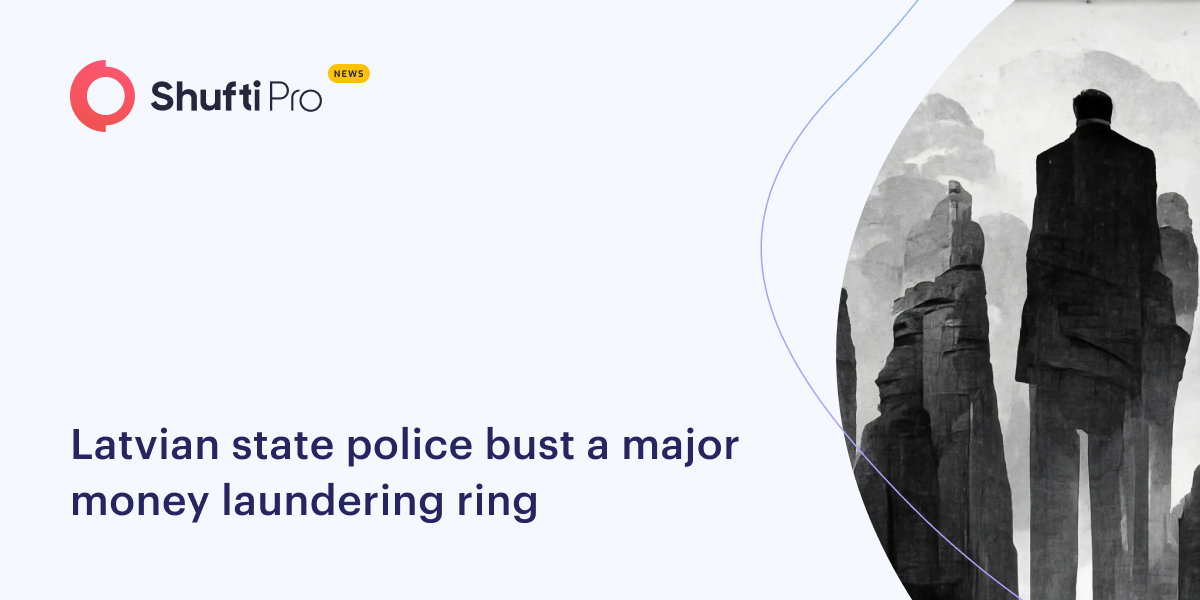 Latvian State Police has identified and busted a huge criminal gang involved in money laundering. Investigations have revealed the involvement of youngsters including a German citizen.

Investigations revealed that the money mules network was working in Riga comprised youngsters between 16 to 20 years old.  These individuals received flash payments on their accounts, and most of the payments came from German citizens. After that, the money from those accounts was quickly withdrawn in cash. It happened around midnight in most of the cases.

Victims usually tried to call the midnight transactions the next day. However, the masterminds of the criminal group ensured an immediate money withdrawal, due to which only a few victims could intercept and recover the stolen money by the criminal gang.

Latvian police investigated the case and endeavoured to stop this criminal group. They identified the suspect and succeeded after trying for months to sort out the matter.

As per the police investigation, 14 members were involved in the criminal group. One of those was a German citizen who coordinated with the group from Germany. The criminal gang used these people to move and receive illegal money. After the withdrawal, the money was given away in virtual currency form.

After getting the money, the group members distributed the acquired cash among themselves. The money mules got payments from 50 to 250 Euros, depending upon their services. EUR 555 600 in financial crimes was managed to be laundered by the criminal gang. Police detained 13 group members, including the group leader, in April 2020.

The German group leader was arrested in May 2022 through a European arrest warrant. The arrest warrant resulted from cooperation between several countries, law enforcement, and special investigations to combat criminal activities. In the summer of 2022, Germany handed over the group leader to Latvia for criminal prosecution.

The Latvian police department then handed criminal proceedings to Specialized Prosecution Office. State Police stresses to society that such illegal activities through a huge number of willing youngsters to assist criminal gangs is a point to ponder.

The accused ones who worked as money mules will not only face criminal liabilities but also face difficulties later on because banks close down the access of such people to their accounts and internet banking services.