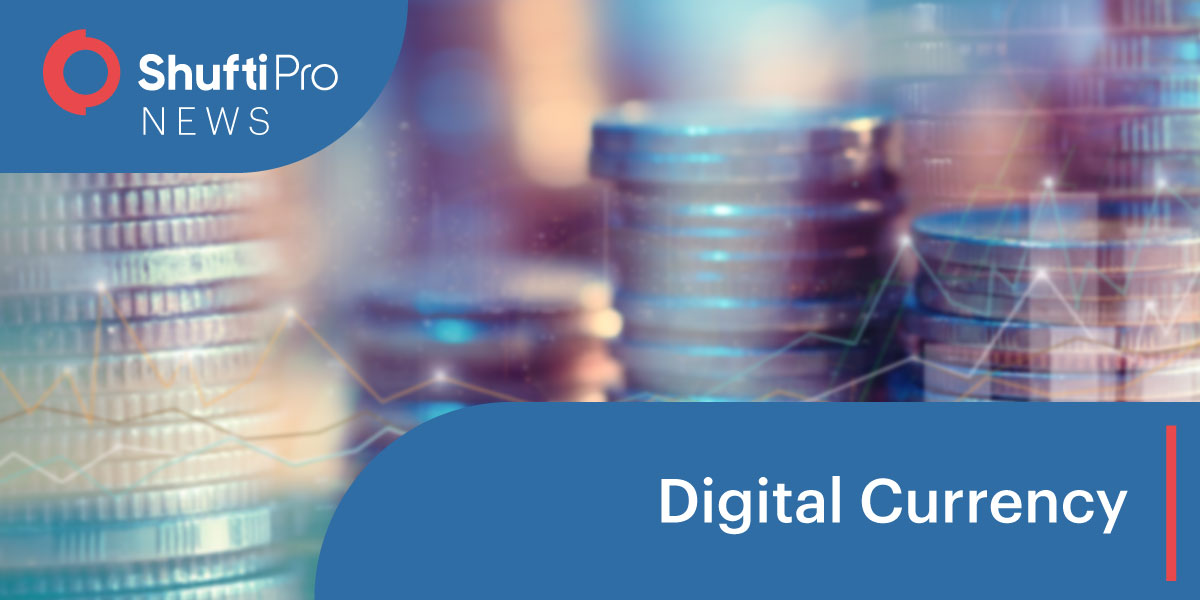 Bank of Ghana to Introduce Digital Currency in ‘Near Future’

The Governor of the West African nation’s central bank, Ernest Addison, announced the news of Ghana’s plans of digital currency at an annual banking conference last week. Addison said that the central bank is in discussion with ‘key stakeholders’ to explore a digital currency pilot project ‘with the possibility of issuing an e-cedi in the near future’.

The CBDC pilot initiative is in accordance with the country’s efforts to digitize the financial and banking sector. Through this effort, the electronic payment systems in Ghana such as mobile banking can grow and enhance. Mobile money transaction statistics, for instance, increased to 1.4 billion last year as compared to 982 million in 2017 according to Addison. He added,

“The digital age provides enormous potential for the financial sector to re-orient itself to satisfy the new consumer and business demands for financial services.”

Africa is seeing a surge in cryptocurrency with 64 blockchain and cryptocurrency firms available across the continent. These include 11 sub-categories including exchanges, wallets according to research from The Block Crypto.