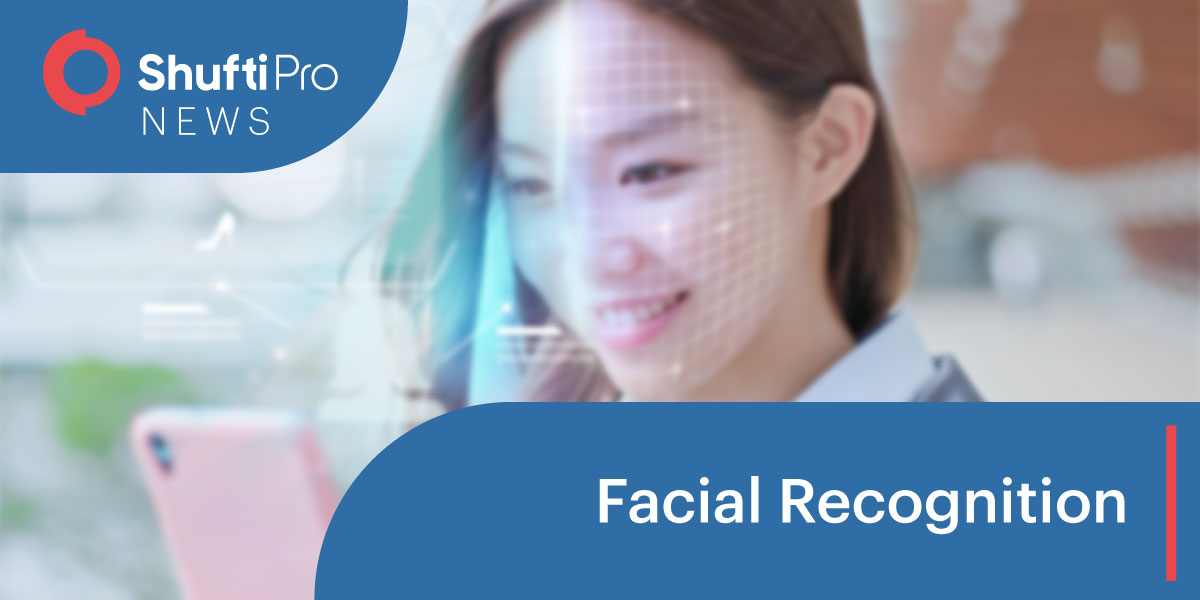 Standards sanctioned in the Geneva-headquartered ITU which has 193 member states are very often adopted as policies by developing nations in Africa, Asia, and the Middle East. In these regions, the Chinese government has agreed to supply infrastructure and surveillance tech under its ‘Belt and Road Initiative’.

By writing the standards, companies are able to craft the regulations to fit the specifications of their own exclusive technology which in turn gives these companies an edge in the market.

The Chinese influence in international standards-setting bodies such as ITU and ISO has progressed in recent years as their global ambition enhances. ITU standards are highly influential in setting the rules in African countries as they don’t have the means to develop rules themselves. These standards take around two years to be drafted and adopted. As the Chinese tech companies seek to improve their facial recognition especially for people of color, data from African countries is extremely important to them. The Chinese government considers writing standards as a means of accelerating its AI leadership ambitions.

The proposals currently under discussion at the ITU have been criticized by human rights lawyers as crossing the line from technical specifications to policy recommendations. The standards being proposed by the ITU do not do enough to protect consumer privacy and data.