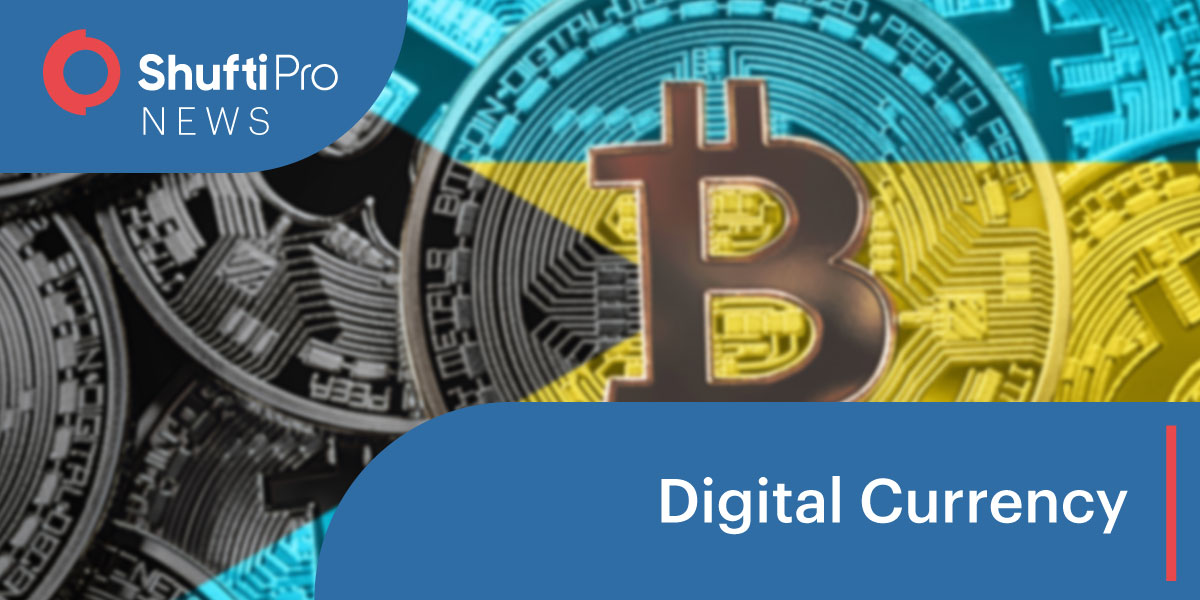 The Central Bank of the Bahamas (CBOB) has introduced a digital version of the Bahamian dollar, starting with a pilot phase in Exuma in December 2019. The digital currency will then be extended to Abaco in the first half of 2020.

The CBB said in a statement, “The Bahamian PSMI targets improved outcomes for financial inclusion and access, making the domestic payments system more efficient and non-discriminatory in access to financial services.”

The press release further stresses that the bank is doing its best to make sure the services are available to everyone and streamlined to be as fast as they can be. This process includes accelerating payments system reform, adding new categories of financial service providers and using the digital payments infrastructure to ensure the accessibility of traditional banking services for everyone.

There will be certain limitations on the sand dollar as well. For now, businesses cant have more than $1 million in their digital accounts and residents max out at $500. Businesses aren’t allowed to transact more than one-eighth of their digital wealth per month as well.

According to the Governor of CBOB, John Rolle, the conditions are favorable for the more widespread adoption of electronic payment systems.

Insights from #Exuma vs the #Bahamas ahead of our digital currency pilot. Conditions are favourable for more widespread adoption of electronic payments.