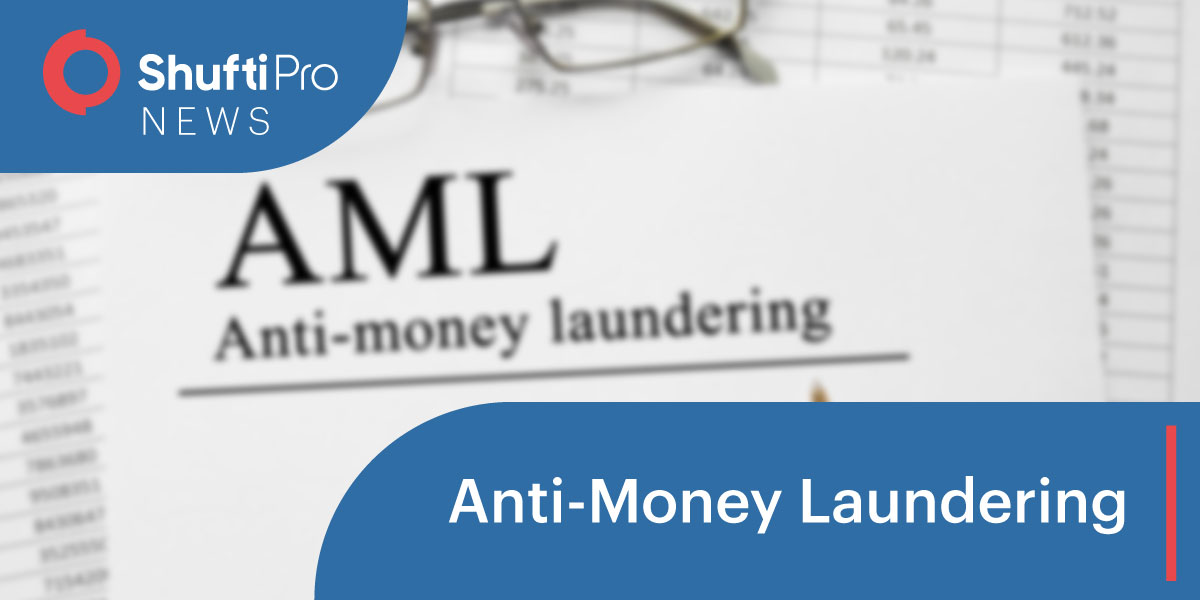 The finance ministers have urged the executive arm of the EU to evaluate and develop legislative proposals to establish a new supervisory body.

In the EU, anti-money laundering supervision is largely handled on a country-by-country basis in the EU rather than through one central agency.

The push by the finance ministers comes amid a plethora of allegations of weak internal control at some of the largest banks in the region. In a July report, the European Commission accepted that this fragmentation is the cause of the increased criminal activity in the financial system.

A statement issued by the Council of the European Union, comprising of the bloc’s finance ministers said that the commission should explore the “possibilities, advantages and disadvantages” of creating an independent, EU-level body. The council also asked for more inclusive harmonization of anti-money laundering regulations across all the member states.

A critical issue in the topic of a central agency for anti-money laundering is the level of authority an EU-level body should have. On Thursday, representatives from several countries raised their concerns about proposals that could limit the power of national supervisors.

Kaja Tael, permanent representative of Estonia to the EU, said

“National authorities have a lot to offer—they have the local know-how, the ability to react quickly. But international cooperation needs to be improved.”