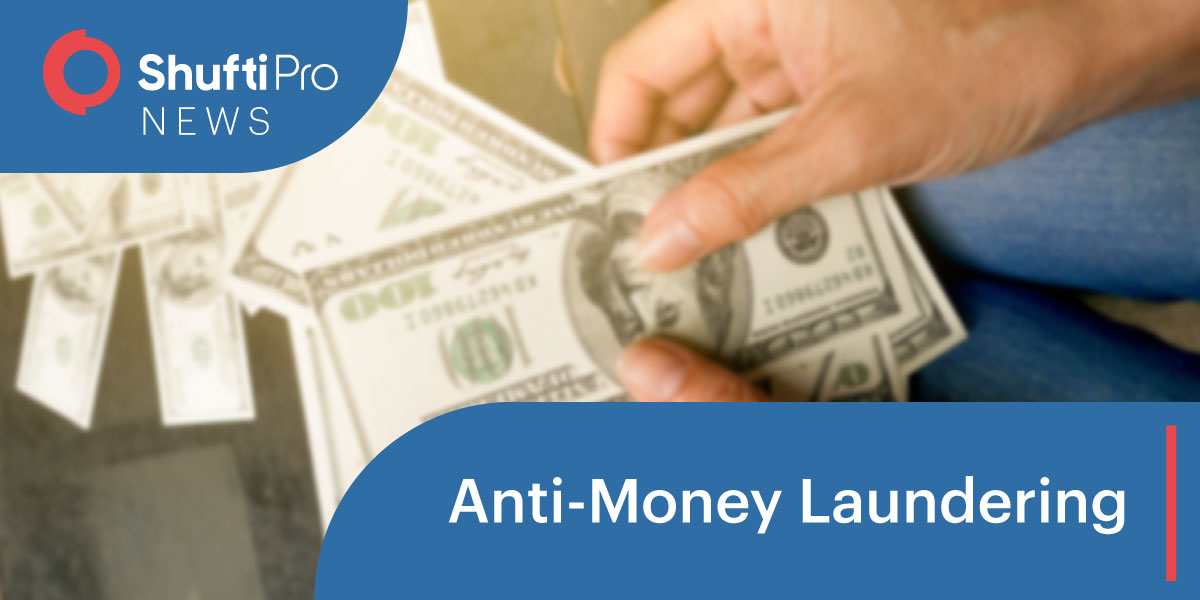 On Thursday, the German parliament passed a draft of anti-money laundering measures to make sure the national law is in accordance with the EU directives.

The anti-money laundering measures impose stricter regulations for notaries, real estate agents, auction houses and precious metal dealers in order to prevent terrorism financing and money laundering. Although the parliament has passed the laws, approval by the upper house of Parliament, the Bundesrat is remaining.

Notaries and real estate agents in the property sector will now be faced with tighter regulations to report any suspicious money laundering activities. This includes a lease of more than €10,000 ($11,024) per month.

In its annual report last year, the Financial Intelligence Unit (FIU) regarded the real estate market of Germany at “extreme vulnerability”. According to the FIU, there were 3800 cases involving the real estate sector out of 77,252 cases of money laundering in Germany last year.

The new laws will also demand precious metal dealers to notify any unusual activity of more than €2,000, from €10,000 previously. Regulations around art dealers also include warehouses, intermediaries and auction houses.

Several lawmakers complained during the closing remarks that the US Embassy and tech giant Apple had wanted to mediate with the Chancellery to stop a section of the law from passing. This attempt was linked to a regulation which demands digital platforms to open their interfaces for payment services and apps such as Apple Pay. The payment apps of Banks do not have access to the Near Field Communication chip in the iPhone or Apple Watch but have to resort to cumbersome data transfer methods such as QR codes.