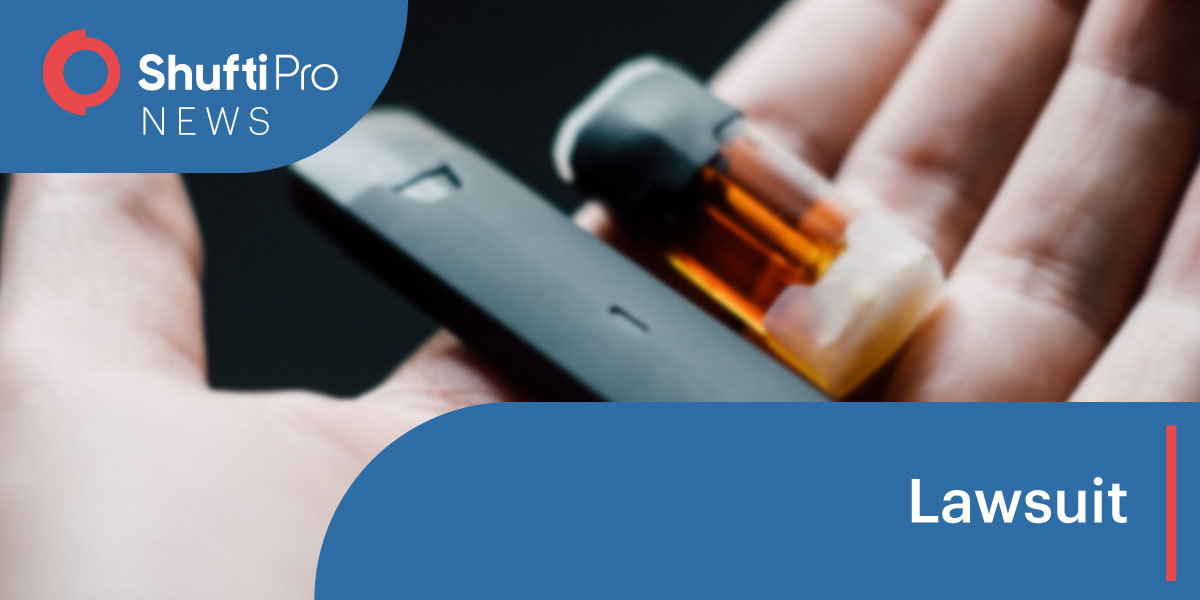 Among other things, California’s lawsuit alleges that Juul didn’t carry out effective age verification. Xavier Becerra, California’s Attorney General said in court documents filed on Monday, “JLI’s campaign has been wildly successful, with millions of teens and young adults using their product. While JLI’s profits soared, users became addicted and their health was harmed. Some users took up cigarette smoking or became dual users of both cigarettes and electronic cigarettes.”