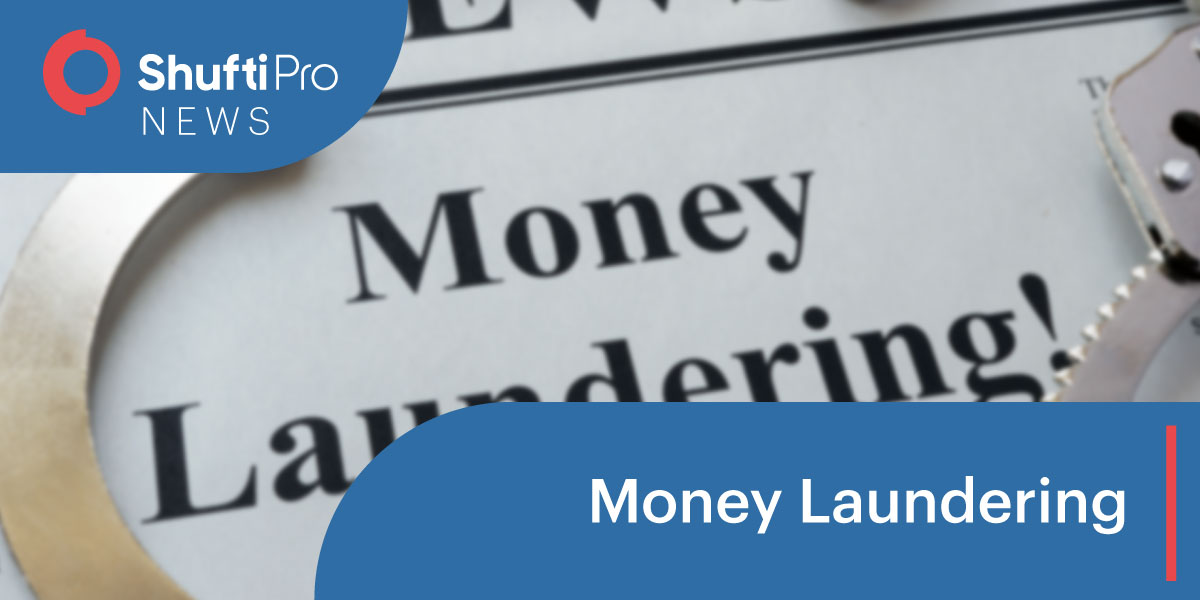 The US Department of Justice recently revealed criminal charges against about twenty-four North Korean bankers, claiming that they were liable for a world money laundering scheme that involved some $2.5 billion in violation of United States regulations.

The US Justice Department has unsealed criminal charges against more than two dozen North Korean bankers, alleging they were behind an international money laundering scheme that moved some $2.5 billion in violation of US sanctions https://t.co/2TEBy7xwmz

In what appears to be the primary case against members of the North Korean financial system, twenty-eight North Korean individuals face a variety of charges linked to bank fraud, money concealment, and criminal activities.

The 50-page accusation, signed in February and revealed on Thursday in Washington, DC, court, informs regarding a net of companies and “cover branches” of a state-owned bank that stood up in international countries, including China and Russia to travel round international restricts on the regime’s capacity to spend on a world level. Five Chinese nationals were also charged.

In 2013, the scheme was purposely built in spite of several years of accelerating restrictions placed by the US and other world powers on North Korea that were directed to hamper the country’s growing arms capacity and have disabled their economy.

The allegation states that the Pyongyang-based bank consigned the accused to countries including Russia, China, Thailand, Libya, Austria, and Kuwait, where they resided and operated the new branches, including some 250 front companies.

From there, prosecutors worked with third-party financial facilitators to get items and facilitate transactions in US dollars on behalf of North Korean parties.

As per the allegation, the defendants and other plotters disguised participation in US dollar payments from correlated banks so as to trick the banks into processing payments that the banks otherwise wouldn’t have done.