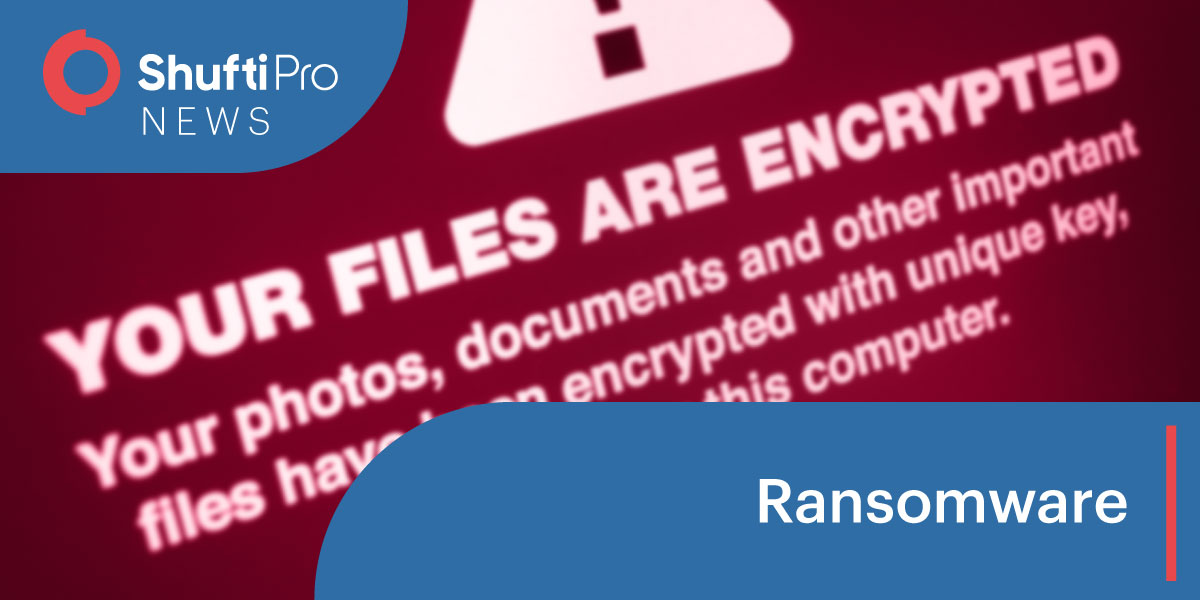 A ransomware gang stole about 1TB of legal secrets from the most important names in the entertainment industry is now demanding Cryptocurrency worth $42 million or else it will reveal U.S. President Donald Trump’s “dirty laundry”.

The REvil ransomware group has doubled its ransom to $42M and is now threatening to release Donald Trump’s ‘dirty laundry’ https://t.co/FCBcJ5dqev

Already the gang has revealed a 2GB treasure of legal documents marked ‘Lady Gaga’ and informed a number of news outlets, which revealed the news regarding the attack last week on Grubman Shire Meiselas & Sacks, New York law firm.

Elton John, Robert DeNiro, and Madonna are some of the clients of the firm. The gang hacked and encrypted the firm’s server, stealing 756GB of data on confidential contracts, contact numbers, email addresses, personal correspondence, non-disclosure agreements, and much more. The firm has thus far declined to pay up.

The REvil ransomware group — also referred to as Sodinokibi — posted a message on May 14, stating that they were increasing their original ransom to two times and using dirt on Trump as leverage: “The next person we’ll be publishing is Donald Trump. There’s an election happening, and we have found plenty of dirty laundry on him.”

Addressing Trump directly, REvil suggested he “poke a sharp stick at the guys” (referring to the law firm) within a week if he wanted to stay president. And to the voters: “… we are letting you know know that after such a publication, you certainly [won’t] want to see him as president.”

The attackers threatened that they would release the stolen data in nine stages unless the firm meets their demands for a ransom. The ransomware gang prefers Monero as payment options but also accepts Bitcoin for a greater fee.

It’s unclear what link Trump has got to the firm, as he’s not believed to ever been a client.

As per the New York Post, Grubman is not willing to negotiate with the hackers, in spite of their threats to “destroy [the law firm] down to the ground if [they] don’t see the money.” He believes that there are chances hackers may release the documents even if he does pay the ransom, and the hack is considered an act of terrorism by the FBI. The US famously does not negotiate with terrorists.