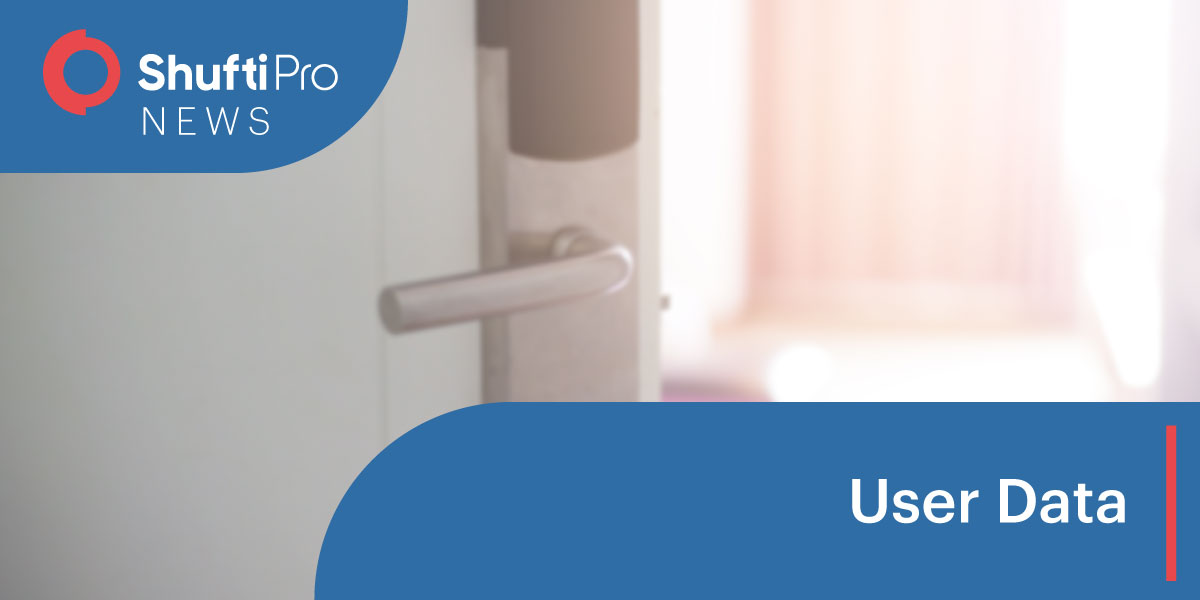 Recent investigation suggests that Ring doorbells are exposing the customers’ data to companies such as Facebook and Google.

The ring app was launched in May 2018 in the US. In a recent investigation, the Electronic Frontier Foundation found that the app was “packed” with third-party tracking that enabled the application to send out the customers’ personally identifiable information (PII) to companies.

The investigation found five companies were receiving a wide range of information from the app. The information includes, but not limited to, names, IP addresses, and mobile networks. However, Ring claimed that it limited the amount of data that is shared. In its statement to Gizmodo, the company said

“Like many companies, Ring uses third-party service providers to evaluate the use of our mobile app, which helps us improve features, optimize the customer experience and evaluate the effectiveness of our marketing.”

EFF stated in lieu of sending the data, Ring was failing to protect the user’s privacy, since only one of the trackers has been mentioned in the company’s privacy policy.

Amazon bought Ring in 2018 and has been selling a range of home security cameras and doorbell since then. It has been criticized many times for partnering with over 200 law-enforcement agencies and providing its devices for surveillance.

Amazon was encouraging the neighbors to spy on each other – claimed Fight for the Future, the digital rights campaign group. Moreover, last year multiple stories regarding Ring cameras being hacked came into light. One Alabama-based man is leading a group of legal action against the company over products’ security. He claims that a hacker spoke to his children via Ring camera.

Max Eliaser, Amazon’s software development engineer indicates that “Ring should be shut down immediately and not brought back.

“The deployment of connected home security cameras that allows footage to be queried centrally are simply not compatible with a free society,”