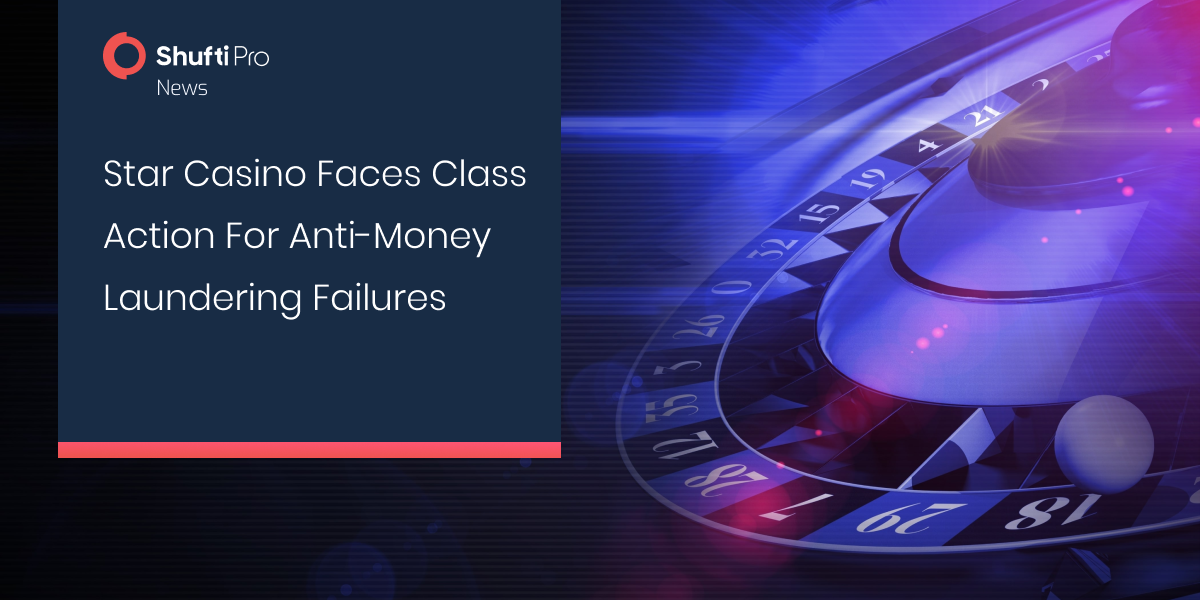 The Star casino has been hit with a shareholder class action for its alleged non-compliance with money laundering laws that breached numerous obligations.

The scandals against casino giant The Star have collectively wiped more than $2 billion from its value. Slater and Gordon filed the claim with the Victorian Supreme Court on March 29, stating that The Star creates a false image in the market by pitching itself as “an ethical and responsible casino operator” that complied with the law.

The claim was filed the day after the CEO Matt Bekier resigned due to the scandals and major evidence came before an NSW investigation of Star that showed some of its employees may have deliberately evaded rules and laws. This allowed millions of dollars to illegally flow through the casino.

The plaintiff law firm stated that it expected thousands of investors to qualify to join the class action, which will cover shareholders who bought into Star between March 29, 2016, and March 16, 2022.

The company’s share price has fallen 40 percent during that period, representing a loss of value of just over $2 billion.

Slaters provided damning evidence heard by the NSW inquiry into Star, which is in its third week of hearings, that Star sought to avoid regulatory scrutiny and help high rollers bring in millions of offshore money, set up a secret gambling room for criminal gang-linked junket operator Suncity, and hid Suncity’s illegal cash cage from the NSW regulator.

It also shed light on evidence included in the inquiry that when consultants tried to tell Star that it may be non-compliant with anti-money laundering laws, Mr. Bekier acted “hostile”, said that KPMG was “wrong” and that it misled the NAB about the casino’s operations.