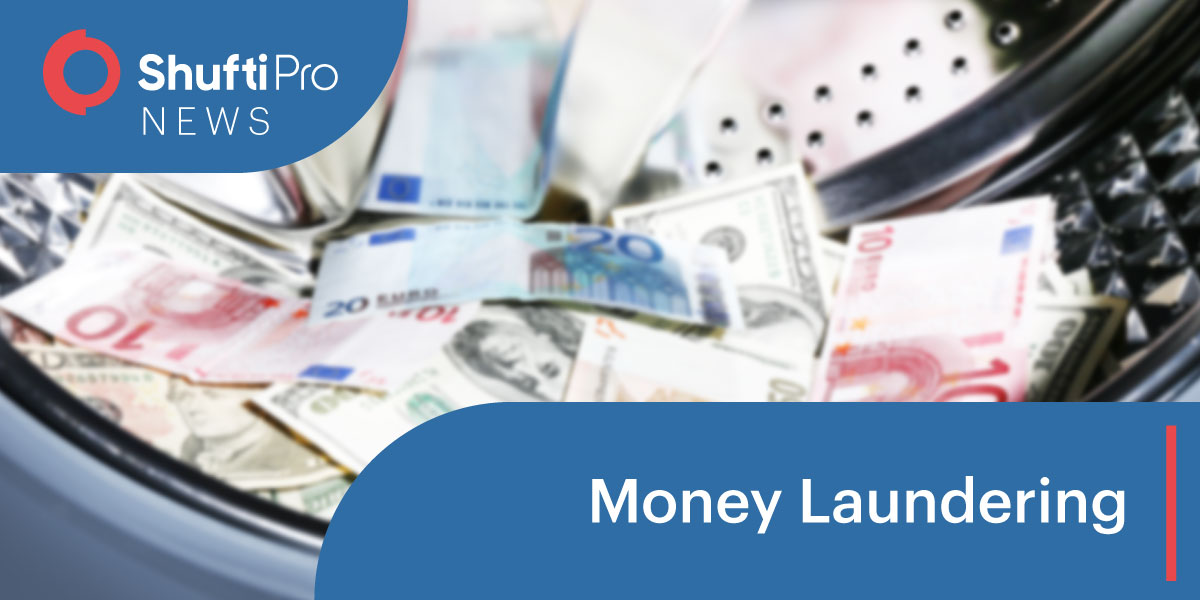 STOCKHOLM – Swedbank has canceled the severance pay of former CEO, Birgitte Bonnesen after she was unsuccessful in addressing deficiencies in the bank’s anti-money laundering (AML) checks during her charge.

The share price of Sweden’s oldest bank lost a third of its value after the surfacing of money-laundering that led to the dismissal of Bonnesen and other members of the board. Last week, the Financial Supervisory Authority fined the bank a record 4 billion crowns ($385 million) over the breaches.

Swedbank said on Monday, “Given the information in the investigations conducted by the Swedish and Estonian financial supervisory authorities and… law firm Clifford Chance, the board of Swedbank has decided to unilaterally cancel the agreement of severance pay to the bank’s previous CEO Birgitte Bonnesen.” Bonnesen’s lawyer refused to comment in response to Swedbank’s statement.

Despite the fine imposed, the bank will pay a shareholder payout of 8.80 Swedish crowns per share for 2019, according to Swedbank Chairman, Goran Perrson. He further added that due to the Coronavirus outbreak, the bank’s annual meeting will be postponed.

According to the Clifford Chance report, Swedbank’s subsidiaries in Latvia and Estonia actively chased high-risk clients, some of whom had been rejected by another bank. Persson stated, “Clifford Chance’s report confirms the bank’s failure. In its anti-money laundering work, the bank has not measured up to the requirements that customers, owners, and society are entitled to set,”

At the beginning of last year, Bonnesen declined that the bank was involved in the money-laundering scandal emerging in the Baltic region and which also overtook Danish rival, Danske Bank. Nevertheless, it was expelled in March, only about an hour before Swedbank’s annual meeting, as investors lost faith in her handling of the crisis.

According to the Swedish media, Bonnesen’s severance pay is about 20 million crowns ($1.9 million). However, Swedbank has not yet confirmed the sums involved. Bonnesen, who served as CEO for about three years, headed-up the bank’s Baltic business between 2011 and 2014.