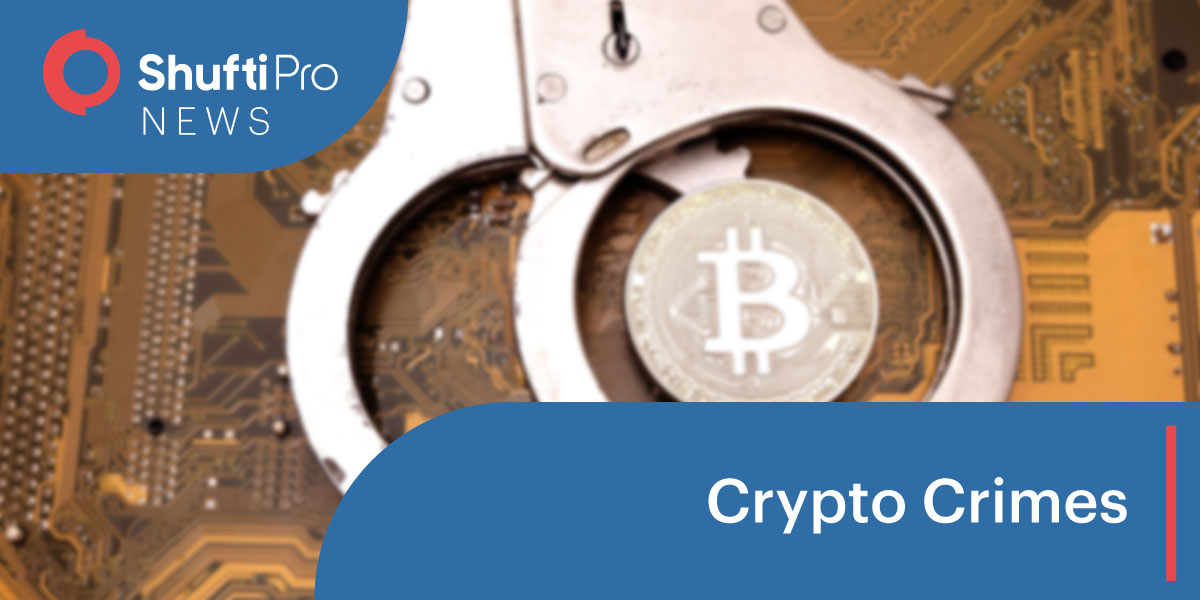 The US government, on Wednesday, outlined an aggressive set of countermeasures it said could hamper North Korea’s highly lucrative and sometimes cryptocurrency-dependent global cybercrime campaigns.

The US government suggested countermeasures to stymie North Korea’s billion-dollar cybercrime campaigns, many of which rely on crypto. @realDannyNelson reportshttps://t.co/IvAd1ntsNG

Directing to a list of cyber assaults allegedly initiated by North Korean state actors, the U.S. State Departments, Homeland Security, Treasury including the Federal Bureau of Investigation (FBI) insisted that severing the Hermit Kingdom’s money flow – reported to be billions of dollars including $1.5 billion in cryptocurrency – is significant to impede the rogue regime’s development of weapons of mass destruction.

Together, these steps could help lessen a threat the U.S. government is labeling as a “Hidden Cobra.” The crypto focus of this criminal pattern of activity dates back to an incident in May 2017, when the WannaCry ransomware hack affected thousands of computers and demanded bitcoin as ransom. State governments all over the world have blamed North Koreans for the hack.

Since then, the U.S. agencies declare, ‘Hidden Cobra’s’ perpetrators have launched increasingly advanced and diverse cyber campaigns – including multiple plots completely hooked into digital currency. Cryptojacking has collectively raised $25,000 in Monero and money-concealment has washed billions in stolen exchange funds that might otherwise have fallen under penalties.

“The DPRK also uses cyber capabilities to steal from financial institutions and has demonstrated a pattern of disruptive and harmful cyber activity that is wholly inconsistent” with international cyberspace rules, as reported by the U.S. authorities. U.S officials have issued a zero-tolerance policy for even being involved aiding the North’s crypto operations.

North Korean authorities have strongly rejected accusations of stealing up to $2 billion dollars in fiat and crypto, calling the allegations “nothing but a sort of a nasty game.” The rest of the world, however, disagrees.