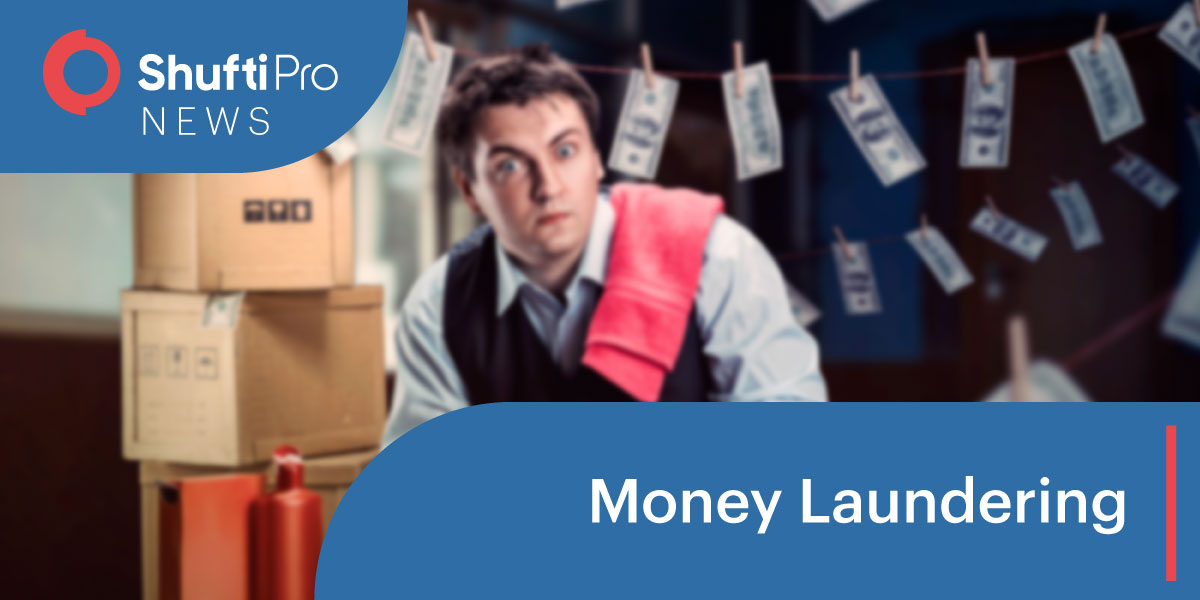 The chief executive of Westpac Banking Corporation, Brian Hartzer, has resigned and the chairman Lindsay Maxsted is stepping down early following the money-laundering scandal which allegedly involves financial transactions to child exploitation activities in the Philippines.

Hartzer will be given $2.69m for the next 12 months while serving out his notice period, the bank has announced in a statement to ASX on Tuesday morning. In addition to that, Hartzer will also lose a short-term bonus this year and will lose any long-term bonus that hasn’t already been given.

Ever since the news broke out last Wednesday, pressure had been mounting on Hartzer and Maxsted to quit. Westpac is being accused by the Australian financial intelligence agency, AUSTRAC, for 23m breaches of money-laundering and counter-terrorism finance laws over $11 billion in transactions.

The most damaging allegations include Westpac’s failure to properly monitor transactions which included transactions to the Philippines and other places in South East Asia, which were allegedly linked to child exploitation.

After the allegations by Austrac, investigations were sparked from the federal police, the corporate regulator and the prudential regulator. There was also an announcement of potential class action and possible ratings downgrade from Moody’s which pushed the share price of Westpac down.

Last week Hartzer said he would ‘fix’ the problem as the CEO of Westpac but now he will be done next Monday and chief financial officer Peter King will become the acting CEO. Hartzer said,

“As CEO I accept that I am ultimately accountable for everything that happens at the bank. And it is clear that we have fallen well short of what the community expects of us, and we expect of ourselves.”

Maxsted has been on the Westpac board since 2008 and became chairman in 2011 will ‘bring forward his retirement as chairman to the first half of 2020”. It was announced by the bank that the bonuses of the executives will be withheld amidst the scandal.