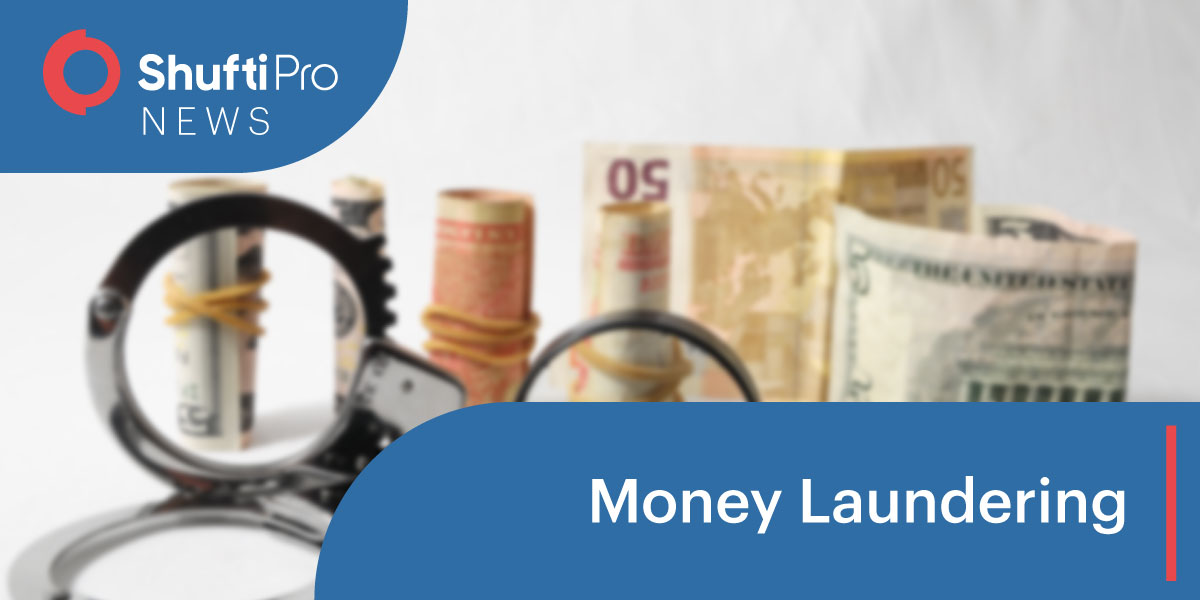 Westpac’s board will withhold bonuses of all of its senior executives as an ‘interim’ step following the money-laundering scandal. Chairman Lindsay Maxsted will be holding important meetings with investors throughout this week.

The allegations that the bank breached 23 million anti-money laundering laws were made against Westpac by the Australian Transaction Reports and Analysis Centre (AUSTRAC).  The allegations also include failing to appropriately examine thousands of payments possibly linked to child exploitation.

The bank announced that it will shut down a second service used to transfer international funds. These measures are taken as the bank tries to address the fallout from Australia’s biggest money-laundering scandals.

Scott Morrison, Australia’s Prime Minister, asked for deep reflection by the bank’s board on the position of CEO, Brian Hartzer. Chairman Mexsted talked to local media on Sunday about the matter and said that letting go of Hartzer would destabilize the bank.

Talking to The Australian Financial Review he said,

“We think for Brian not to be CEO would be an amazing piece of destabilization of a company. But we also understand, on the other hand, there is some destabilizing going on, possibly, by him being here.”

Amidst these allegations, shares in Westpac were down 1.4% on Monday dropping consecutively for the fourth season. Since AUSTRAC’s accusations, Westpac’s cumulative losses have reached $7.6 billion AUD ($5.2 billion).