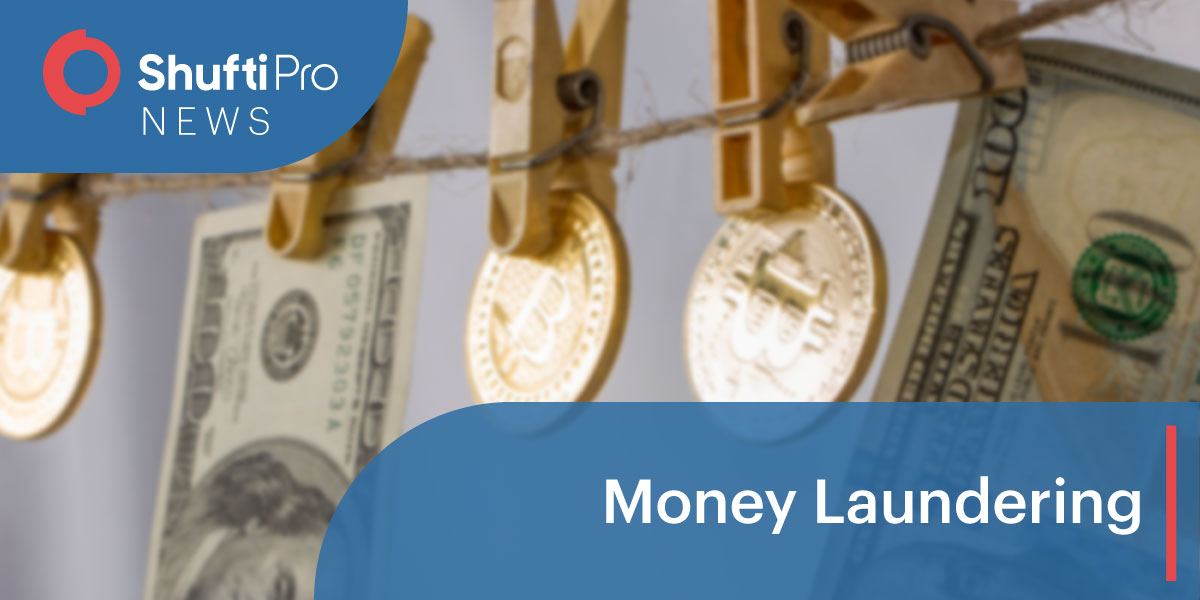 Vlad-Calin Nistor and 14 other accused, including the owner of a car wash, have all entered guilty appeals at the Eastern District Court of Kentucky for their participation in a cyber fraud plot that swindled millions of dollars from U.S. residents by trading goods that did not even exist.

The owner of Romanian crypto exchange @CoinFlux has admitted to laundering $1.8 million in a fraudulent scheme involving fake eBay ads and a car wash.

Starting in 2013, the alleged started sharing false advertisements on sites like eBay and Craigslist for items such as cars. Often involving the use of stolen identities, the group pretended to be U.S. military personnel who had to sell their belongings before starting a tour of duty. Even a fake call center was set up to answer any concerns victims had regarding the advertisements.

After the payment was sent by the victim, the group would start laundering the money out of the U.S. and back to Romania. Mostly, this was done by converting unlawful funds into crypto, usually bitcoin, and sending it to Nistor and his crypto platform CoinFlux, where it would then be turned into the local currency.

According to the U.S. Department of Justice (DOJ), the ringleader was Bogdan-Stefan Popescu, the owner of a car wash in Bucharest, Romania. He gave instructions for Nistor and Coinflux to transfer the illegal funds out of bitcoin and into selected bank accounts, which were usually set up under the names of his employees and family members.

Michael D’Ambrosio, assistant director at the U.S. Secret Service’s Office of Investigations claimed, “Through the use of digital currencies and trans-border organizational strategies, this criminal syndicate believed they were beyond the reach of law enforcement.”

Nistor was detained on an international warrant on allegations of money laundering, fraud, and involvement in organized crime, in December 2018. He, along with the other defendants, was quickly deported to the U.S. the following month. During the time of his arrest, Nistor’s lawyer insisted on Romania’s Court of Appeal that there was no way of knowing that the bitcoin in question came from criminal proceeds.

Under the United States law, those found responsible for racketeering can impose a fine of up to $25,000 and face up to 20 years in prison, as well as give up all their ill-gotten gains. A guilty plea can lower the penalty to 10 years. All 15 defendants now await sentencing.