Synthetic Identity - A New Form of Identity Fraud for 2019?
Skip to content 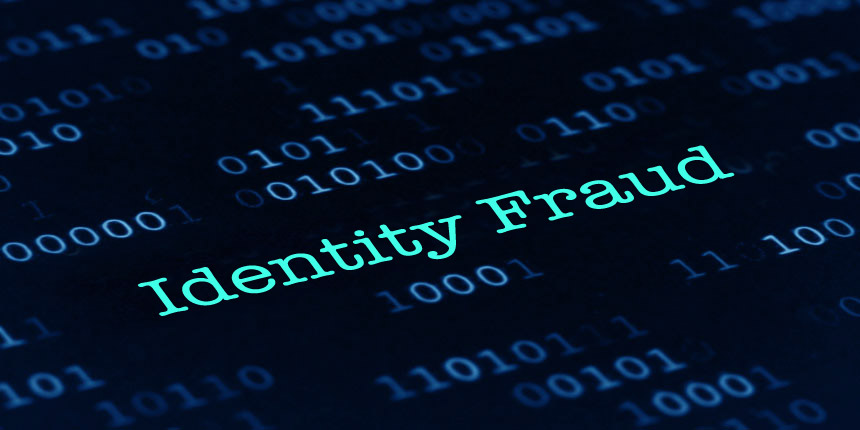 Synthetic Identity – A New Form of Identity Fraud for 2019? 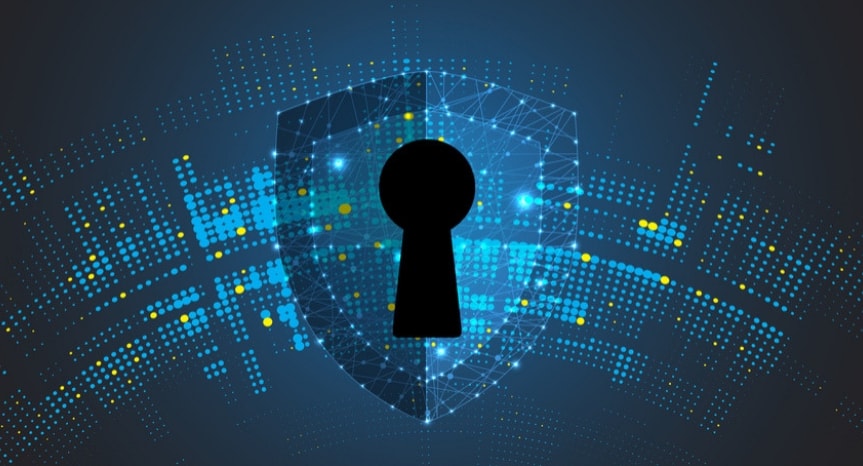