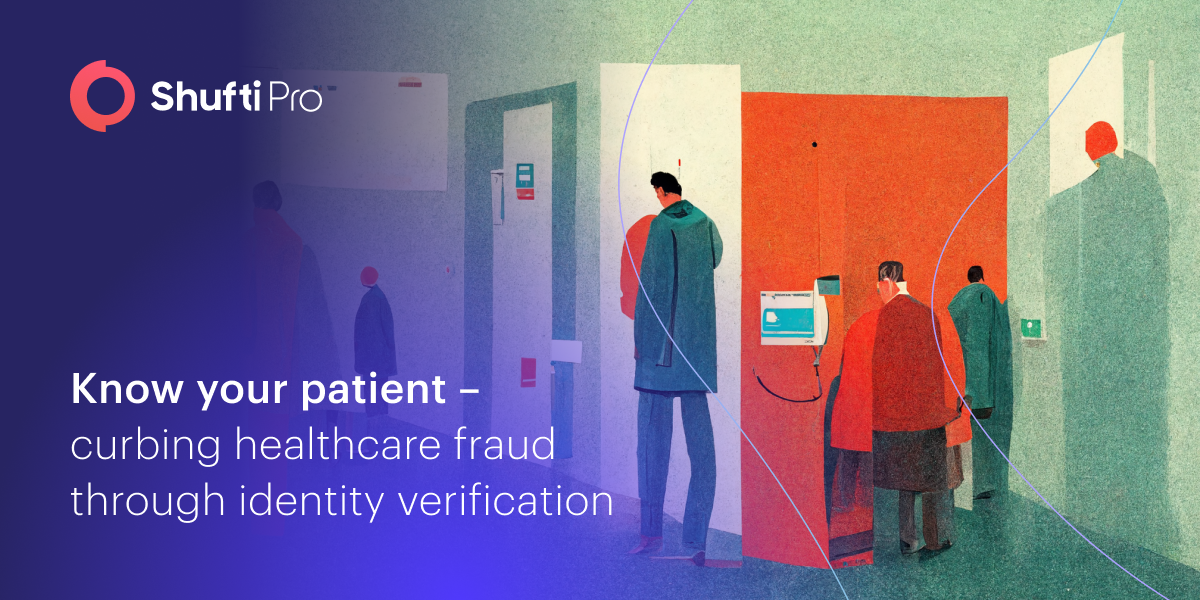 With global digitization and emerging technologies, the healthcare sector has adopted a variety of modern practices. The coronavirus pandemic reshaped the way of healthcare operations altogether, and as a result patients now prefer remote consultations with their doctors. Innovation in healthcare platforms has led to huge budgets for the sector, and the global GDP has doubled for the industry in the last ten years, with an expectation of a further increase in the coming years.

The adoption of digital platforms and huge financial investments in the health sector have provided opportunities for cybercriminals to exploit virtual services. All the key stakeholders of the health care industry, particularly hospitals, practitioners, pharmaceuticals, and insurance companies are exposed to cyber-attacks and experience financial losses every now and then. It is estimated that from 2018 to 2021, there was an 84% increase in the number of data breaches in the healthcare industry and number of victims jumped from 14 million to 44.9 million.

The Healthcare Industry and Prevailing Crimes

The healthcare industry is one of the fastest growing and evolving industries in the world with a large number of stakeholders involved in the operations. Due to the availability of huge data of patients, doctors, and insurance companies, criminals have been actively involved in identity theft and financial crimes. The National Healthcare Anti-Fraud Association has estimated that every year $300 billion is lost to fraud in healthcare organizations.

Financial frauds are not the only crimes associated with the healthcare sector but identity and data theft are also prevalent. By stealing the identities of the patients, criminals are carrying out heinous crimes like insurance frauds, fake bank account openings, and claiming medicine bills. FTC has reported that the number of identity theft cases has increased from 6800 in 2017 to 45,500 in 2020 eventually leading to a myriad of crimes.

The rising number of cases of financial crimes and identity theft is presenting a tough situation for all the stakeholders. Due to these prevalent crimes, all the responsible countries are taking strict action against the culprits. In the recent past, several cases have been witnessed where culprits behind these crimes were penalized which is a good step in the right direction.

A federal jury has convicted a woman in North Carolina who was involved in submitting false claims of $34 million to several insurance companies. The court has observed that woman was involved in stealing the identity of the patients by bribing the patient recruiters and claiming false bills in their names.

She collectively submitted claims of $34 million out of which the insurance companies paid her $7.7 million. The federal court is further working to estimate the sentence time for the culprit which is expected to be around 20 years.

Justice Department USA has issued a statement that a physician in Florida has been convicted who was involved in fraud of $110 million by submitting fake claims to insurance companies. The physician was in the health department where it was quite easy for him to steal the identities of patients and made claims to insurance organizations by using their details.

Global Regulations for the Healthcare Sector

Patient verification has adopted significant importance in the healthcare industry due to the increasing financial losses every year. All the countries are working tirelessly to legislate and formulate regulations to eradicate the chances of these frauds. Curbing all the prevalent crimes will not only help the patients secure their data and finances but will also boost their confidence in the public health sector.

HITECH act was passed in 2009 which is the part of American Recovery and Reinvestment Act (ARRA). The main aim of HITECH was to encourage hospitals to adopt Electronic Health Records (EHRS) and HITECH has remained a huge success in achieving its goal. By 2021, 86% of office-based physicians have adopted EHRs which have assisted patients to have remote consultations and checkups.

HITECH also suggests guidelines to all the hospitals using EHRs to protect the privacy of their customers and further instructs the penalties in case of violations.

GPHC is the body responsible for the independent regulation of the pharmacy profession within England. GPHC provides detailed insights to all the pharmacies which are providing remote services to patients. GPHC strictly instructs healthcare companies to verify the identity of the patients before delivery. It has proposed all the verification checks in case of medicine delivery and it further instructs the pharmacies to even verify intermediaries in case the patient is not present.

Implementation of KYP in Healthcare Sector

Based on all the facts about healthcare fraud, it has become imperative for health organizations to implement Know Your Patient (KYP) measures in the system to keep criminals away. The only feasible solution for the remote medical industry is to have an effective KYP system through which they can have the whole background check of their patients. The implementation of robust KYP will not only help to protect the data and identity of users but will also curb financial losses to the sector.

Financial frauds are increasing drastically in the healthcare sector and this vulnerability is inviting more criminals to get onboard. It has been predicted that monetary crimes can increase 23% by 2028; if strict measures are not taken to curb them. A robust Know Your Patient (KYI) can serve the purpose of putting severe checks to know the identity of the patients. Once the organizations will only let the real persons onboard the system, financial crimes will definitely go down.

Healthcare sector is linked to a large number of stakeholders and all of them are getting affected by identity theft fraud. Due to the weak identity verification structure, criminals get access to the database and get a chance to exploit the whole system. Verification of patient identifiers and medication identifiers at multiple stages of healthcare is critical to delivering healthcare services to deserving people and controlling the rising costs of healthcare. All this could be achieved by only implementing a practical KYP solution that put checks the verification of all patients.

Securing the healthcare industry through advanced identity verification services is a global concern that will not only mitigate identity theft cases but also help in curbing financial losses to patients and business owners. Shufti Pro is offering state-of-the-art IDV services which are the most optimal solution for the healthcare sector. Powered by thousands of AI models, Shufti Pro’s IDV solution will assist the stakeholders to onboard the patients with real identities.

Shufti Pro’s identity verification solution verifies the identity of patients through documents and facial recognition. The output is produced in less than a second with 98.67% accuracy.

Want to get more information about our identity verification services?