Challenges of AML Compliance under FinCEN

AML Compliance for US based Cryptocurrency companies has been tightened by Financial Crimes Enforcement Network (FinCEN) in recent years. This tightening of regulations is mainly owed to the fact that cryptocurrencies like Bitcoin and Ethereum are being used at a much larger scale in modern days for transactions and paying for services. This increased usage of cryptocurrencies has made the regulator, working under US Treasury, to tighten its grips on cryptocurrency companies to monitor that the blockchain tokens are not being used for money laundering activities or for funding terror activities.

What are the responsibilities of FinCEN?

FinCEN was established back in 1990 and is tasked with monitoring of financial transactions in order to combat domestic and international money laundering, terror financing and other financial crimes. The strength of FinCEN lies in the fact that it can gather information from federal, state and local authorities to cross-check the transactions performed by individuals and businesses.

Why FinCEN is becoming more vigilant?

Not only the anonymous transactions became a matter of concern for FinCEN but the various cryptocurrency exchanges and companies offering real world currencies in exchange for crypto tokens also attracted attention from US regulator. FinCEN cannot target individual users due to the layer of anonymity covering the entire blockchain technology. But they want cryptocurrency exchanges and companies offering real world monetary transactions against these tokens to be compliant to their regulations. 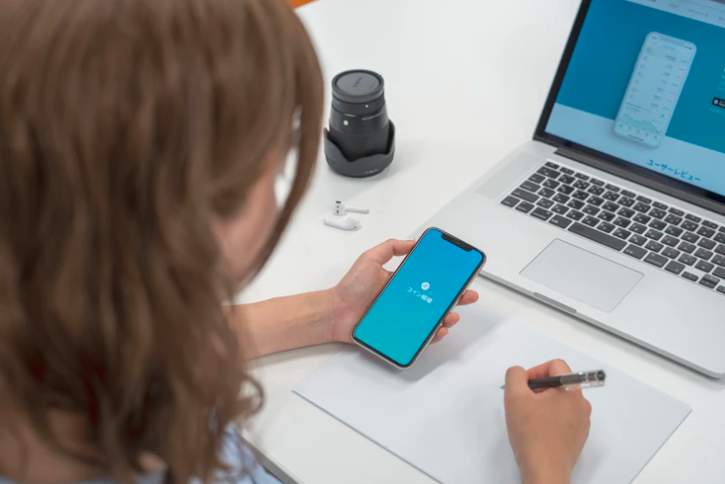 How does FinCEN deals with Cryptocurrency?

According to these new guidelines, FinCEN declared that an administrator or exchanger that becomes a medium for transaction of cryptocurrency will be treated as a money transmitter making them liable to FinCEN’s money service business regulations. By bestowing the status of Money Service Business, otherwise known as MSB, FinCEN made it mandatory for “exchangers” and “administrators” to comply with their AML Compliance practices and also brought them under the regulatory scrutiny of OFAC.

These above stated definitions were further refined in 2014 when FinCEN declared that:

“a person is an exchanger and a money transmitter if the person accepts convertible virtual currency from one person and transmits it to another person as part of the acceptance and transfer of currency, funds, or other value that substitutes for currency.”

These upgraded definitions and status of MSB made virtual currency businesses and entities to adopt AML Compliant programs. Several enforcement actions have already been taken by FinCEN against businesses that didn’t take these new guidelines seriously or maintained that they don’t strictly follow a MSB business model.

Shufti Pro is an end-to-end verification SAAS product that has provided AML Compliance services to various cryptocurrency businesses. Thorough background checks are conducted by Artificial Intelligence of Shufti Pro not only against sanction list of OFAC and UN but against 1000 Watchlists and 3000 databases. Gigantic databank of Shufti Pro is updated every 14 minutes so that the list of names/suspicious users is up to date and our virtual currency customers are given full value for their money. There is probably no better and more cost effective way to reduce the risk of regulatory penalties except for AML Solutions offered by Shufti Pro.

Reaching to a global clientele is essential for a successful ICO but the strong regulations of FinCEN demand that each member of ICO is fully vetted to ensure transparency. Shufti Pro enable cryptocurrency businesses and exchanges to adopt a global prospective as it can verify the identity and perform background checks for individuals belonging to every country of the world. Documents can be verified in every language of the world to ensure the identity and personal details of potential investors, offsetting the risks of monetary fines from FinCEN on crypto-enthusiasts.