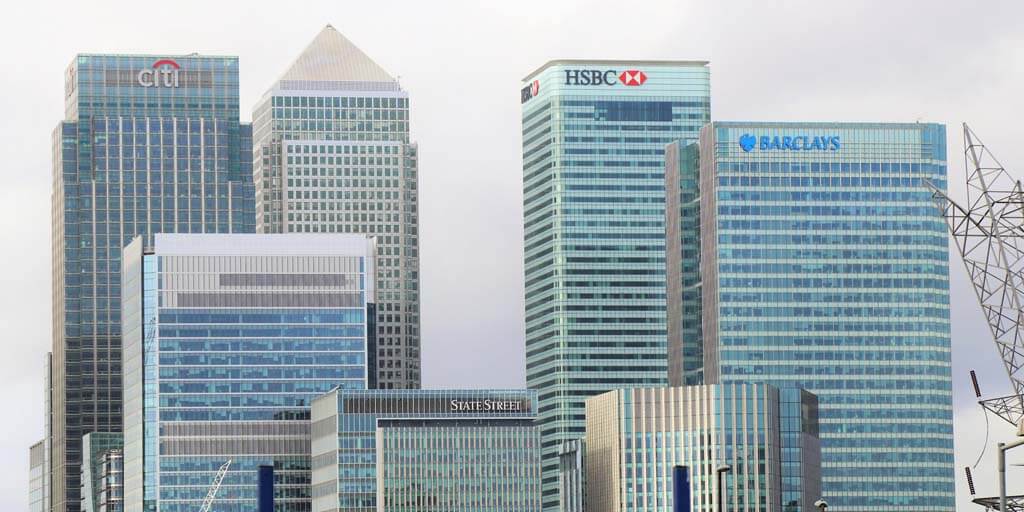 The banking sector has to tread a very balanced path between compliance regulations and customer friendly business practices. At the same time, they have to safeguard their customers from online frauds and scams as well because the recent studies have revealed that online banking frauds are one of the biggest sources of digital scams. Not only conventional banking services but accounts attached to its various services such as credit card accounts are also at great risk of being exposed to digital bandits. Only KYC for Banks has the potential to safeguard interests of both the banking sector and their millions of clients spread across the world.

The expense of online identity theft directed towards banking services can be understood by the simple fact that last year witnessed more than 30% increase in credit card account takeover, resulting into millions being lost to cybercriminals. Integration of online banking services has created put both banks and their customers at risk of becoming victims of digital identity theft and online frauds. Banks can opt for even the most secure system that is considered hard to breach but the reality of the fact will stand out that hackers and cyber bandits will always find a way to circumvent even the hardest to crack security protocols. Only online identity verification services based on the KYC authentication principle has the potential to secure internet-based banking activities. 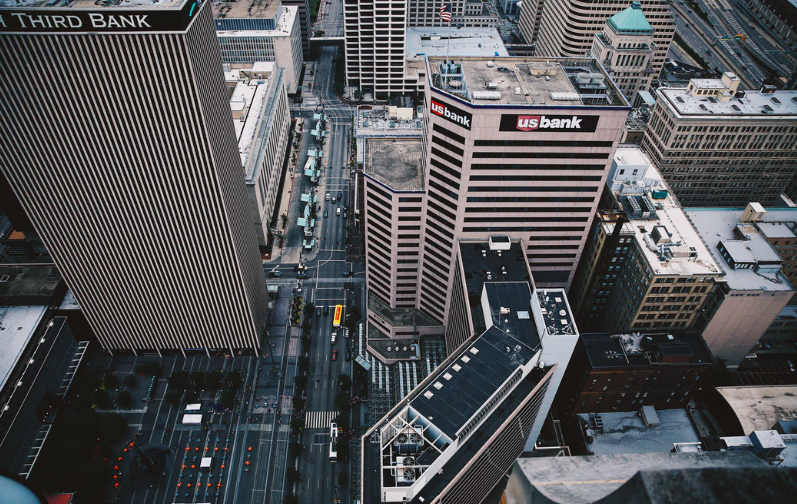 How Can an Online KYC for Banks Solution Be Useful?

Banks and other financial institutions already have a Know Your Customer solution implemented when a customer walks in and asks to open an account. The bank representative then takes down all the required information from the customer, including job/business, sources of income. The bank also asks for proof of the provided information.in the form of documents and copies of ID. When this is done as online services it gets a bit tricky given that the person applying is not physically present and the documents submitted can easily be forged ones. Hence, a smart KYC for banks solution is required that can actually verify that the provided documents as well as the person are the real deal. The smart online KYC solution is usually provided by 3rd party service providers. The system is based on an advanced AI that carries out all the verifications and scanning tasks and sometimes HI (Human Intelligence) is also implemented to authenticate the given result. If we look at it this system, it can prevent the use of a stolen identity as it will verify the person as well as check the documents for tampering and forgery. Given the above hypothetical situation, such a system would have been quite useful had the bank opted for it.

Well then, How Does the Smart KYC For Banks Work?

The online KYC for banks system uses the Internet, a webcam or a smartphone camera to carry out the verifications. Let’s take for example online services for opening a bank account. When a customer has filled out all the requirements and submitted the documents. The system kicks in and asks the customer to face his webcam. The system checks for such things as excessive make up, masks or the presentation of a picture instead of a live person. If the customer does not have a webcam, the system can utilize the camera of their smartphone to carry out the verification process. Then the person is asked to show their ID, the ID is checked for signs of tampering or forgery through hologram checking. The person is asked to focus on the picture on the card, the name, DOB and address. The face on the picture is matched with that of the customer and the details with that of the provided ones. The system at the same time does a background check of the person against global watchlists regarding terrorist organisations and money laundering. If everything is clear the system lets the customer proceed otherwise the process is halted.

Although there are many KYC service provider offering online identity verification services for a range of industries, the banking sector needs to rely only on a top of the line KYC for banks service, as the stakes are too high to be taken lightly. The technology used for ID verification and other KYC services, thus, have a vital role to play in the selection of a preferred KYC service provider. An ideal KYC for banks solution not only have to provide omni-channel support but must have flawless technology to quickly and correctly identify an incoming banking customer.

Shufti Pro is an AI-based SaaS product which means that not only the integration of identity verification services with any existing system will be totally hassle-free but the verification results provided for KYC for banks solution will be able to detect any attempt of identity fraud or identity theft in a matter of few seconds. Banks looking for a KYC service provider can take help from Shufti Pro to verify the identity of an incoming user with the help of:

Machine learning algorithm, liveness detection, template matching, OCR, and many other technologies are used by Artificial Intelligence system of Shufti Pro to detect any aspect of the identity of an incoming user.

Shufti Pro even offers 7 days free trial for all of its KYC services and its AML solution will be even best suited for banks that want to get rid of customers having substantial financial risk attached to them. AML background checks from Shufti Pro track the identity of an end-user against 1000 watchlists and 3000 databases of financial risk entities issued by national and international regulators.

So, if you are looking for a reliable identity verification service that can provide a top of the line KYC for banks solution, then you must give Shufti Pro a chance to prove its worth for your banking operations.

KYC Services For ICOs: Why you need to have them now?