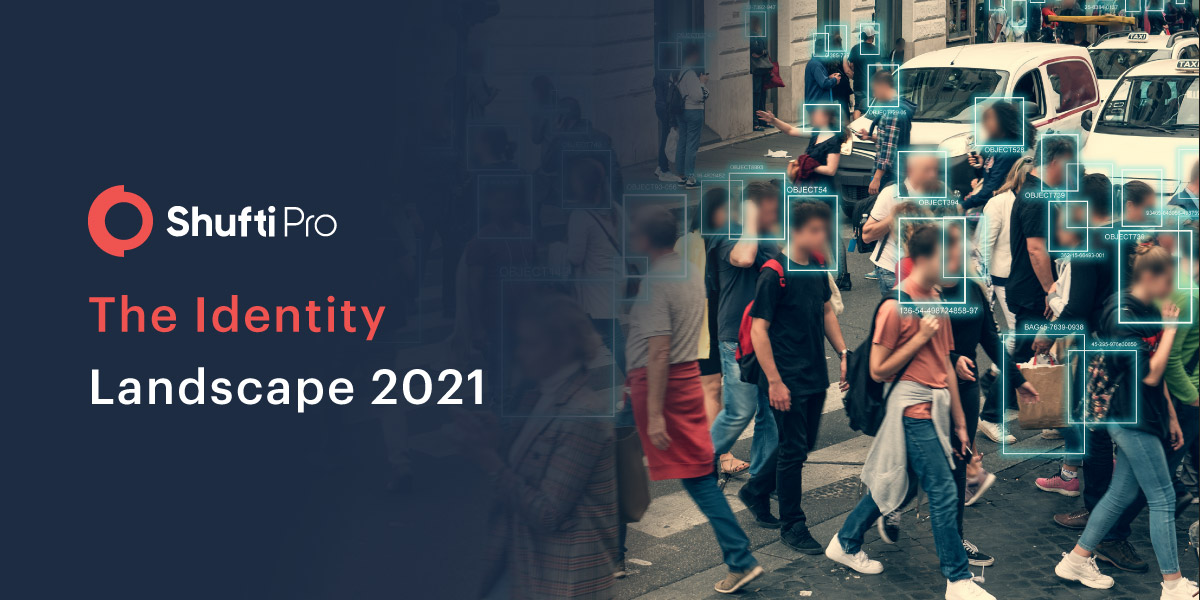 International ID Day – An Overview of the 2021 Identity Landscape

The International ID Day is not marked on everybody’s calendar but is of significant value for many. It is a day that raises awareness among people about the current status of identity and its vitality in the digital world. With the surge of hybrid working models across the globe, the need for identity verification and risk management systems has increased. Whether it is accessing critical services or opening a bank account, The World Bank reveals that more than one billion people do not have any viable way of getting their identities verified.

What is International ID Day?

The first International Identity Day was first observed in 2018. September 16 marks a very important day every year to acknowledge and raise awareness among people who face different challenges when it comes to having a secure and trusted identity.

From paper-based identity documents to face and fingerprints, to prove who you say you are, identity has taken many shapes and forms over time. Let’s take a quick look at the evolution of identity.

Considering the advancement in technology, paper-based identity documents are now digitally available. These also include online profiles created using an email address, name, address, date of birth, and location. Although this social profile is part of the identity, it does not suffice for the identity verification needs. Again, unauthorised access to social profiles and creating a synthetic ID is not a problem for bad actors.

Suggested Read: | Identity Theft Frauds – How can you stay a step ahead?

The digital world comes with many downsides (security being the most alarming one). To overcome the challenge, biometrics emerged as a more powerful way of mitigating the risk of fraud associated with identity.

As of today, face, eyes, fingerprints, voice, DNA, and even the walking style (gait) is part of an individual’s identity and makes the verification process convenient. Criminal records and digital footprints also help in validating end-users who they claim to be.

Consequently, privacy concerns have emerged in different regions of the world. With rising cases of identity fraud, users are demanding more control over their personal information. Now, the technology-dependent world is figuring out ways to let end-users access their information. Henceforth, the self-sovereign identity model is in process.

Recommended: Biometric Authentication Technology – Everything you Need to Know

The self-sovereign identity is the next-generation identity ecosystem. According to this model, individuals will get complete control over their Personally Identifiable Information (PII) through a public blockchain. Businesses or individuals have sole ownership of the data and have the authority to share information. Ultimately, security and privacy concerns can be strategically answered with a self-sovereign identity model.

Digital Identities and the Case Against ID Fraud

Do you know there is a victim of identity theft every two seconds? Perpetrators have become strategically stronger in the digital world. With many new ways to fool identity verification mechanisms, imposters are hard to combat with conventional ID verification protocols.

Manual verification using paper-based identity verification mechanisms is no longer feasible. Therefore, there is a dire need for a highly advanced system that can help companies in verifying the identities of the customers in no time. An AI-powered customer due diligence system is an effective way of verifying identities and complying with the KYC and AML regulations.

Know Your Customer (KYC), Anti-money Laundering (AML), and Biometric authentication are some methods to verify the identities of the end-users. Here’s a brief overview of the alternatives that the corporate sector can employ to keep fraudsters at bay:

From paper-based identity documents to self-sovereign identity models, identities have taken many forms over time. Today, it is all about biometric identity and so far, the perfect way of ensuring legitimacy of the individual. Although privacy and security concerns have emerged, identity verification solutions backed by artificial intelligence and machine learning algorithms can save the day. Know Your Customer (KYC), Anti-money Laundering (AML), Biometric Authentication, Video Interview KYC, and NFC Verification are some of Shufti Pro’s finest offerings that can help businesses keep perpetrators at bay along with data protection and compliance with the KYC/AML laws.

Eager to learn more about identity verification solutions? Get in touch with our experts or try the solutions for free.